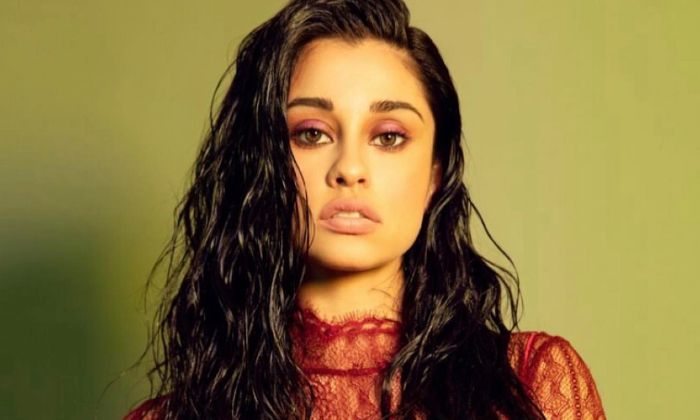 Who is Yvette Monreal?

Yvette Monreal is an American actress who is probably known best for her roles as Senna Galan in Matador and as Reagan in MTV’s Faking It. In 2015, she appeared in two episodes of The Fosters. The young and promising actress, Yvette has already achieved great success through her works in the entertainment industry. She has guested in television series like The Fosters, and Legends of Tomorrow. Her film credits include Lowriders and Rambo: Last Blood. The latter earned her a National Film & TV Awards for Best Supporting Actress. She portrays Yolanda Montez / Wildcat in The CW’s Stargirl alongside Brec Bassinger, Anjelika Washington, and Cameron Gellman.

There’s not much known when it comes to Yvette’s parents, education and early life. She was born into a family of Mexican and Chilean descent. She grew up in her hometown where she completed her school education.

Yvette developed an interest in acting at a very young age and her family was very supportive of her decision to become an actress, which she had mentioned in several interviews. After graduating from high school, she attended Stella Adler Art of Acting Conservatory, where she studied acting and theatre.

Coming to her personal life, Yvette Monreal is a very private person and is usually not vocal about her dating life. However, she was rumored to have dated British actor Gregg Sulkin when they worked together on Faking It.

Yvette made her acting debut with a small role in an episode of MTV’s teen comedy-drama series, Awkward, in 2014, in which she co-starred with Ashley Rickards, who played the lead role.

That same year, she got her big break when she was cast in the television series, Matador, as Senna Galan. Yvette followed this by playing a prominent role of Reagan in the MTV comedy series, Faking It, co-starring with her rumored boyfriend Gregg.

Her most recent acting project includes the superhero drama series, Stargirl, based on the DC Comics superhero Courtney Whitmore, in which she starred as Yolanda Montez / Wildcat.

Though her exact net worth is not known at the moment, several online sources have reported Yvette’s worth around $500 thousand dollars. Whatever it may be, the young and gorgeous actress must be minting decent money through her film and television appearances.

Since the beginning of her career, the self-made actress has created a name for herself in the industry. She started off with minor or guest appearances and quickly went on to work on prominent projects.

She has amassed considerable social media following over the course of her acting career. This includes 170 thousand Instagram followers and 50 thousand followers on Twitter.

Her early works include appearing in short films, web series, and commercials.

She worked at a store called GW’s at the Del Amo mall in Los Angeles prior to her acting career.

Her most recent career accomplishment was a starring role in the fifth installment of Rambo franchise, Rambo: Last Blood, with co-stars such as Sylvester Stallone, Paz Vega, and Sergio Peris-Mencheta, among others.

She won National Film & TV Awards in the Best Supporting Actress category for her work in the movie Rambo: Last Blood.

The amazing Caribbean is her favorite vacation destination .

She can play ukulele.