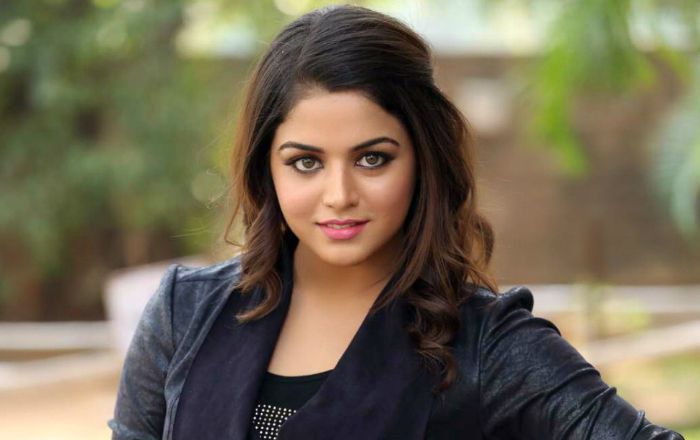 Who is Wamiqa Gabbi?

Wamiqa Gabbi is an Indian film actress who rose to fame for her role as Nikki in the Punjabi film Tu Mera 22 Main Tera 22 along with Yo Yo Honey Singh, Amrinder Gill, and Mandy Takhar. Also a trained Kathak dancer, Wamiqa has participated in a string of reality dance shows.

Wamiqa Gabbi was born on the 29th of September 1993, in Chandigarh, India. She’s currently 26 years old.

Wamiqa Gabbi is the oldest daughter of Punjabi writer Govardhan Gabbi and his wife Raj Kumari, an educationist. She has a younger brother, Haardik Gabbi, who is also a budding actor and musician.

Wamiqa Gabbi is possibly single as she’s very cautious in keeping her personal life private. Furthermore, she is currently focusing on her career and has very little time for romance.

In 2007, she made her acting debut with the film Jab We Met, in which she played the role of a supporting actress. She first landed her leading role as a female lead in the 2013 Hindi film Sixteen for her role as Tanisha.

She gained fame and recognition for her role as Nikky in the 2013 Punjabi film Tu Mera 22 Main Tera 22 alongside Yo Yo Honey Singh, Amrinder Gill, and Mandy Takhar.

In 2016, She made her Telugu debut with the crime comedy film, Bhale Manchi Roju and her Tamil debut came the following year with Selvaraghavan’s film, Maalai Nerathu Mayakkam.

As a child actress, she starred in a Punjabi Tv serial Saude Dillan De.

Wamiqa aspired to become an actress since she was young.

She is multilingual who is proficient in Punjabi, Hindi, and English.

In 2018, Wamiqa won the Flowers Indian Film Awards for Best Debut Actress for her performance in the Malayalam-language sports drama film, Godha.