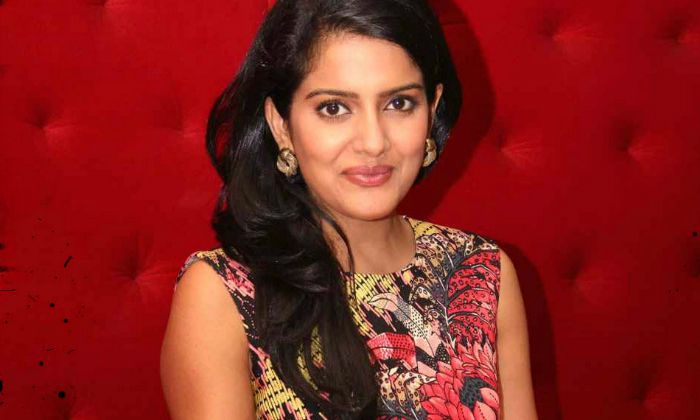 Who is Vishakha Singh?

Vishakha Singh is an Indian film actress and entrepreneur best known for her work in Tamil and Hindi films. She first gained fame for her role as Pritilata Waddedar in the 2010 adventure film Khelein Hum Jee Jaan Sey, a role that earned her a Stardust Award nomination. She further gained fame and recognition for her acting roles in movies such as Kanna Laddu Thinna Aasaiya, Fukrey, Motorcycle Diaries and Fukrey Returns. Besides acting, she also produces films through her production company Lokaa Entertainment. She also works in her father’s company and owns a software company that recently launched Iconic Bot, India’s first multi-lingual AI-powered celebrity fan management tool.

Vishakha Singh was born on the 5th of May 1986, in Abu Dhabi, United Arab Emirates. She is currently 33 years old.

Vishakha Singh made her acting debut as Sarangi in the 2007 Telugu film Gnaapakam. Though, the film did not do well at the box office, she landed a leading role in Pidichirukku, a romantic drama film in Tamil, in 2008.

In 2008, she debuted in Hindi, playing Esha Singh in the romantic comedy film Humsey Hai Jahaan alongside Mashhoor Amrohi and Jackie Shroff. Her Kannada debut came in 2010 when she was cast Mahi Shyam in the family drama Antharathma.

Vishakha got her first break with the Hindi movie Khelein Hum Jee Jaan Sey (2010), for which she was nominated for  Stardust Award for Breakthrough Performance.

In addition to her successful acting career, she has also achieved success as an entrepreneur who owns a production house and other business ventures. She launched an e-commerce company called Red Polka in 2014, which sells a wide range of women’s clothing and accessories. She also owns a tech company called Vicit Info Tech Pvt. Ltd and in 2015, she launched Thappad.com, a social media app aimed at gauging trends in society. Her net worth is currently unavailable, however, she must have made a fortune from acting and business ventures. She would inherit an immense wealth from her father, who by himself is a businessman.

She spent most of her childhood in Abu Dhabi, United Arab Emirates and later moved to India, where she completed her higher studies and launched her acting career.

As a child, she wanted to become a teacher, but her destiny had other ideas.

She works as a part time venture capitalist in her father’s company which is based in Dubai.

After graduating from college, she launched her modeling career in 2007 and worked for some Television and print commercial projects.

In May 2015, Vishakha was invited to be one of the jury members of Rome’s biggest film festivals for independent Italian and European filmmakers, Rome Independent Film Festival (RIFF).

She founded Lokaa Entertainment in 2016, a Mumbai based production company that involves in movie production and distribution. Her production house co-produced the 2016 National award-winning film, Onaatah, which was directed by Pradip Kurbah.

Vishakha is also one of the committee members of Srishti Madurai.

In 2017, she won the Women Entrepreneur Quest 2017, an annual contest organised by Government of India’s Department of Science and Technology and Anitab.org.