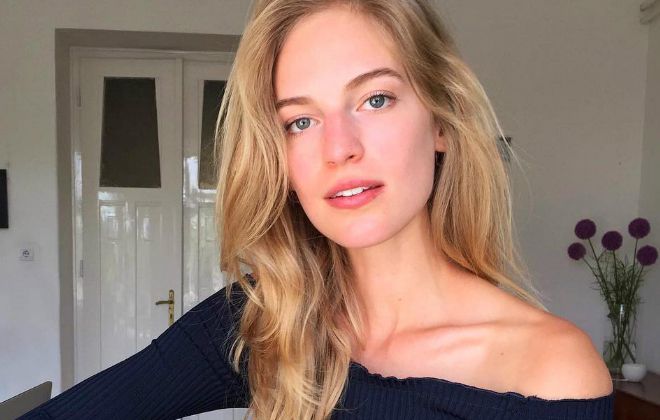 Vanessa Axente is a Hungarian fashion model best known for her work with fashion labels like Prada, Christian Dior, Louis Vuitton, Donna Karan, and Calvin Klein. She began her modeling career at age 14, and has since walked the ramp in New York, Paris, and Milan.

She is of Hungarian descent.

There’s not much known information about her education.

Vanessa has kept her personal life discreet from his professional life and thus there is not much information available of any relation she has had in the past or in the present.

Her appearances on fashion magazines.

The exact details related to her net worth and earnings are currently not available.

It was her sister, Benedetta, who is also a model, convinced her to take modeling as her professional career.

She was just 14 when she started modeling. It was Attractive Models which launched her career in 2009.

She worked in Hungary, Singapore, and Japan. until she turned 16 and moved to Europe to pursue her modleing career.

In 2013, she appeared on the cover of Vogue Japan February issue.

She appeared on the cover of Vogue Germany for the first time in October 2013, and has since featured on eight different editions.

In 2013, Vanessa was featured in the Fall 2013 Calvin Klein campaign as an only girl, which was photographed by Mert and Marcus.