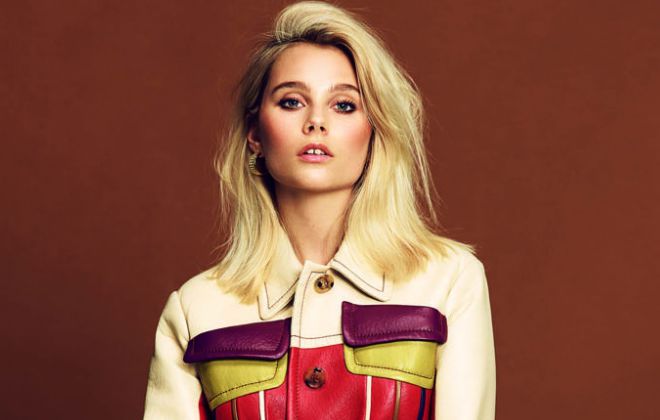 Valentina Zenere is a famous Argentine actress and model who rose to fame for her role as Ámbar Smith in the Disney Channel’s series Soy Luna. She played Mara Ulloa on the Telefe series Aliados from 2013 to 2014. The young actress has a considers fan following on social media with more than 5.6 million followers on Instagram.

Valentina Zenere was born on January 15, 1997, in Buenos Aires, Argentina.

She is currently 22 years old.

Her ethnicity is Argentinian.

Valentina graduated from high school in 2014 at the age of 17.

Valentina is in a relationship with model Marcos De Pietri since 2012.

Although Valentina has not released an album on her own, she has contributed to Soy Luna soundtracks including Cómo me ves?, Mírame a Mí, Catch Me If You Can, Profugos, Camino, Chicas Así, and Sobre Ruedas.

Valentina made her acting debut as Alai Inchausti in the adventure comedy-drama series Casi Ángeles in 2010.

Her portrayal of Ámbar Smith in the Disney Channel series Soy Luna.

She’s affiliated with brands like Herbal Essences LA, Paco Rabanne Parfums, Maybelline New York, and Cuatromusas in the past.

Her net worth is estimated to be $500 thousand dollars, according to the media.

She describes herself as sensible, decisive and quiet.

She got interested in acting at a very young age and her parents too fueled to her passion.

She began acting at the age of six featuring on many theatre productions in Argentina.

She expanded her likes to modeling and acting on screen as she grew up.

Valentina has modeled for several big names in fashion industry, including Sweet Victorian and Tutta Frutta shows as part of the young talents of Multitalent Agency in 2011.

Her fans are referred to as Zeneristas.