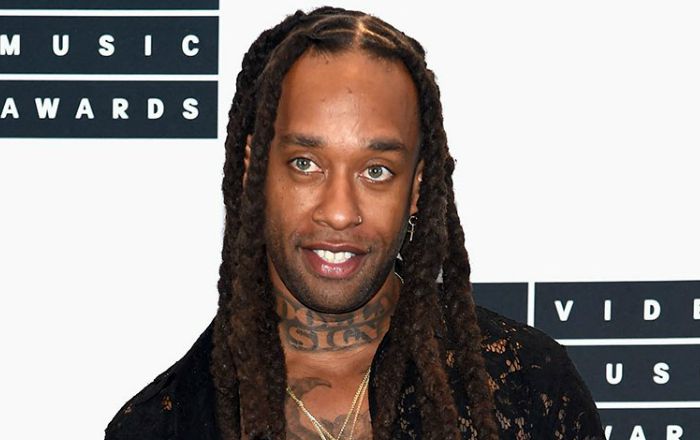 American rapper Tyrone William Griffin, Jr who shot to fame in 2010 when he featured on YG’s “Toot It and Boot It”. His debut album, Free TC, was released in November 2015, peaking at number 14 on the Billboard 200 chart. His singles credit includes “Paranoid”, “Or Nah”, and “Blasé”, as well as his writing contributions to “Loyal”, “Post to Be”, and “FourFiveSeconds”, among others. Apart from recording and creating music, he is also a member of the team D.R.U.G.S., which he found with his friends. He takes credits for introducing some of the talented singers to the world of music.

Ty Dolla Sign was born on the 13th of April 1985, in South Los Angeles, California, United States of America. He is currently 34 years old.

He completed his high school education through homeschooling.

Ty Dolla Sign started dating singer Lauren Jauregui, member of Fifth Harmony girl band, in April 2017. They have been together ever since. He has a daughter named Jailynn

His past relationships include Alice, Kylie Jenner and Tinashe.

Ty Dolla Sign dropped his first studio album, Free TC on November 13, 2015 under Taylor Gang Records and Atlantic Records. The album debuted at number 14 on the US Billboard 200 and was certified Gold.

Ty Dolla $ign debuted in the 2012 comedy flick, Mac & Devin Go to High School, in which he played the role of Hemptathalon Smoker 1.

In 2013, Ty Dolla Sign guest appeared as himself in an episode of GGN: Snoop Dogg’s Double G News Network.

Without a doubt, Ty Dolla Sign is a famous rap artist of current times who has a massive following on all social media platforms with more than 3.5 million followers on Instagram, 1.3 followers on Twitter and 2.8 followers on Facebook.

Growing up, he developed his interest for music and kick started his music journey by learning to play the bass guitar, drums, keyboards and the MPC.

He has a daughter named Jailynn Griffin from a previous relationship.

Over the years, he has won several awards including the Teen Choice Award for Choice Summer Song and American Music Award for Collaboration of the Year for ‘Work from Home’ (with Fifth Harmony) as well as MTV Video Music Award in 2016.