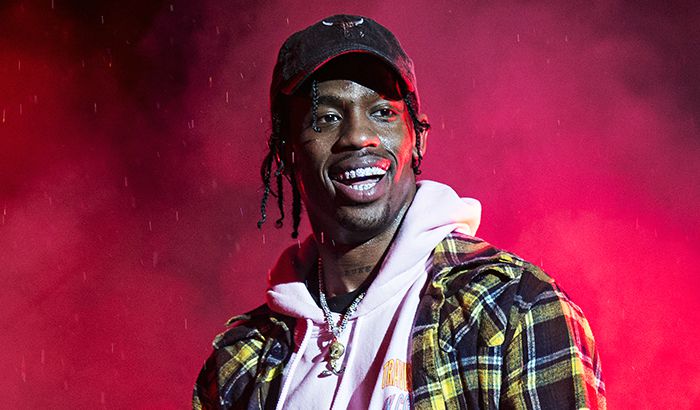 Who is Travis Scott?

Travis Scott is a reputed American rapper, singer, songwriter, and record producer. This eminent artist has come a long way to earn a name for himself in the world of music, and of course, has won the likes of a huge amount of people through his unique style of rapping. Travis, at 16, started his music career as a record producer, and then propelled into singing and writing songs. He has gained a considerable social media following in short period of time ever since the release of his first mixtape in 2013.

Travis Scott was born on the 30th of April 1992, in Houston, Texas, United States of America. He is currently 27 years old.

Scoot enrolled at the University of Texas in San Antonio but dropped out in his sophomore year to embark on his musical career.

Travis Scott has been in a relationship with TV star Kylie Jenner from April 2017. His past relationships include Kendall Jenner, Karrueche Tran, Rihanna, and Chantel Jeffries.

Travis Scott began his musical journey with producing. He and his long time friend formed the duo The Graduates and eventually released their untitled first EP on a social networking website, Myspace, in 2008. In 2013, he released his first mixtape titled Owl Pharaoh, followed by Days Before Rodeo in 2014.

In 2013, Travis guest appeared as himself in the musical series RapFix Live as himself.

Travis Scott has a net worth of $22 million US dollars. It’s no doubt that most of his earnings come from music sales, concert tours, brand endorsements, and television appearances.

He has recently gifted his parents a $10 million worth home leaving them overwhelmed with joy. He owns a black Lamborghini worth $500,000, which he gifted to himself for Christmas and also has a Jaguar.

He was raised by his grandmother until six, after he moved along with his father, who ran his own business.

His inclination towards music happened in his early age, where he began playing drums at the age of 3.

His favorite rapper is Kanye West.

He is a big fan of Broadway theatre and hopes to do an album of show tune covers in future.