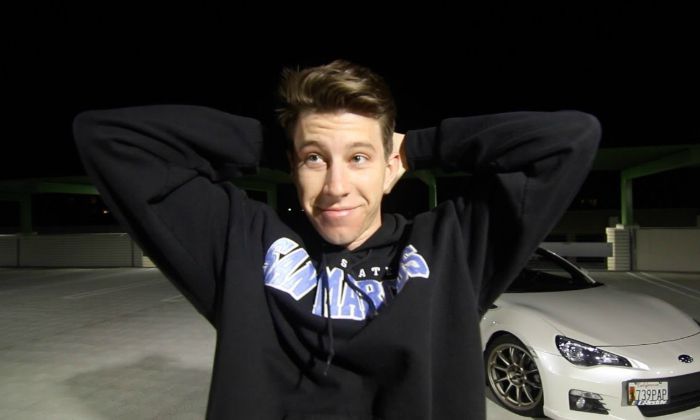 Who is TJ Hunt?

TJ Hunt is a car expert, cognoscente, and aficionado from Canada who is insanely popular for his self-titled YouTube channel, where he posts a wide range of car-related videos. He launched his career as a YouTuber in late 2009, as of now, his channel as accumulated more than 1.3 million subscribers. He has carved a niche for himself in the competitive video-uploading platform as well as established himself as an automotive starlet. He has over 600 thousand followers on Instagram.

Hunt attended Del Norte High School for his primary education and then enrolled at California State University. Apart from that, there isn’t any information about his early life for now.

Talking about his romantic connections, TJ Hunt has always been secretive about his personal life. According to reports, he is romantically linked up with a girl named Sabrina Leamo, which he himself affirmed in one of his videos. In fact, Hunt and Leamo have been featured in many of his videos.

Speaking about his physical appearance, TJ Hunt is tall and possesses an athletic physique. Check out his body statistics:

TJ Hunt’s love for cars and camera gears led him to start his own YouTube channel called “ironmenfan1 while he was still in high school. He launched his channel in November of 2009 and uploaded his first video entitled “Dye NT Shooting”, which has since now received over 37,0000 hits. His early works include videos of unboxing and review of a variety of camera gears. All of a sudden, he disappeared and didn’t upload any videos for three years. After returning from a three-year-long hiatus, TJ Hunt began to explore cars, starting with a video entitled “BMW 338i Performance Exhaust & Intake (E90)”.

Since then, he has uploaded a number of car-centric videos to his channel, which has now over 1.3 million subscribers.

Being active and popular on different social media platforms, Hunt has managed to build a large army of fans on Instagram, YouTube, and Twitter. He uses his popularity on these platforms to promote products and brands. He even has his own merchandise that he too promotes through his social media handles.

How rich is TJ Hunt and how much money does he make on YouTube? With increasing popularity on YouTube and other social media platforms, he pulls in a decent amount of money in the form of ad revenues from each and every monetized video. According to reports, he earns between $400 to $500 per day from ads alone. Apart from that, he also makes a decent amount of bucks from sponsored videos and brand endorsements. TJ Hunt has amassed a net worth of $600,000 dollars from his successful online career. He also sells his own merchandise that greatly adds to his net worth.

TJ hunt got his start as a YouTuber while he was still in high school. He has made a name for himself as a car enthusiast by making videos covering a wide range of car topics.

Some of his most popular YouTube videos include “I Got a Wideboy Kit For the BRZ”, “I Bought a WRECKED Ferrari 458 from auction & I’m going”. “No f*cks given Miata Review”, and “Making a Lexus Loud”, among many others.

TJ introduced his girlfriend Sabrina to his fans through the video entitled “Meet my girlfriend”, which he uploaded to his channel on December 16, 2016.

In late 2017, he caught up in a controversy when his friend and fellow YouTuber SmurfinWRF accused Hunt of starting a new company while he was still in partnership with him in another company, stating what he did was ethically wrong.

On the 29th of April 2018, he guest appeared at the AutoCon LA event, at the LA Convention Centre.