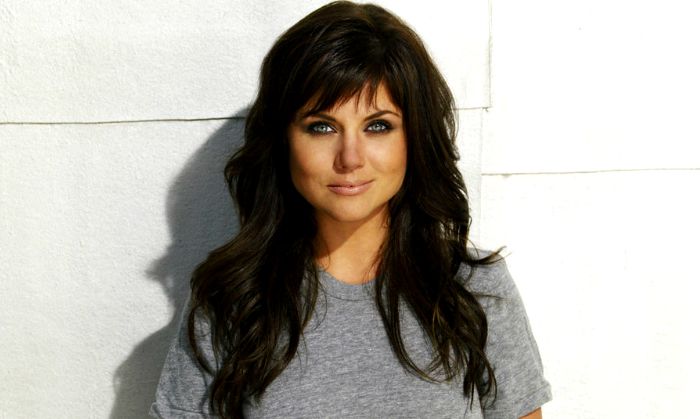 Who is Tiffani Thiessen?

Tiffani Thiessen is a popular American actress best known for playing the roles of  Kelly Kapowski on NBC’s Saved by the Bell (1989–93) as well as Valerie Malone on Fox’s Beverly Hills, 90210 (1994–98). These two series brought her a huge amount of fame and wealth establishing a name for herself in every American household.

She is currently 45 years old.

Before her marriage with Brady, Tiffani dated her co-star Brian Austin Green from 1992 to 1995. Later she dated actor David Strickland. She later dated actor Richard Ruccolo whom she met on the sets of ‘Two Guys and a Girl’ and got engaged to him in 2001. However, the couple broke up in 2003.

In 1993, she made her theatrical film debut in the film Son in Law as Tracy.

Tiffani Thiessen first appeared in an episode of a television series, Live-In titled “Mommy and Me and Au Pair Make Three”. She then starred as a leading role in the TV series, “Saved by the Bell” as Kelly Kapowski from 1989 to 1993.

Thiessen has a net worth of $10 million US dollars. That money comes from television appearances, films, brand endorsements, and other activities. She lives with her family is her Los Angeles home, valued at $5 million, which features all the bells and whistles.

She began her showbiz career at an early age.

Tiffani was only eight when she was offered with a commercial. She had also contested in various beauty pageants.

Thiessen was a teen idol during the 1990s, starting from her role as cheerleader Kelly Kapowski on Saved by the Bell and then playing bad girl Valerie Malone on Beverly Hills, 90210.

In 1988, she went on to win Teen Magazine’s ‘Great Model Search’ and in the following year Cover Girl Magazine’s ‘Model of the Year’.

In 2015, Thiessen started hosting her own cooking show on Cooking Channel called “Dinner at Tiffani’s”.