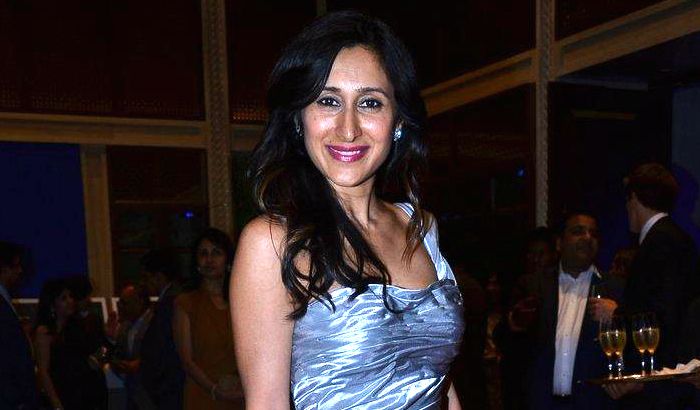 Who is Teejay Sidhu?

Teejay Sidhu is an Indian – Canadian actress, Video Jockey (VJ), Radio Jockey (RJ) and film producer. She achieved stardom status after she appeared in the dare reality show, Khatron Ke Khiladi, an Indian version of the American Fear Factor. Since then, she has appeared in various television shows, series and films, who is currently focusing on producing films.

She is currently 39 years old

After high school, Teejay attended British Columbia Institute of Technology in Vancouver, Canada, from where she graduated with a degree in Broadcast Communications.

Teejay is married to actor Karanvir Bohra at the Sri Sri Ravishankar Ashram, Bengaluru in 2006. They have two daughters (twins) – Vienna Bohra and Raya Bella Bohra.

In 2009, Teejay made her film debut with a Punjabi film, Tera Mera Ki Rishta.

In 2004, her first appearance in television came with a series Shararat, where she appeared in an episode as herself. She, then, appeared in the reality shows,  Kabhi Kabhii Pyaar Kabhi Kabhii Yaar (2008), Punjabi television show “Kinna Sohna Tennu Rab Ne Banaya” (2011) and Khatron Ke Khiladi 5 (2014)

For participating in a stunt reality show Khatron Ke Khiladi 5 as herself with her husband and as a Radio Jockey (RJ) in Radio One.

Sidhu has a net worth of $0.5 million US dollars.

While she was young, her parents moved to Vancouver in Canada.

After graduation, she returned to Indian and eventually ventured into showbiz.

During initial days of her career, she did many modeling gigs and worked as a runway model.

In 2015, she acted in the television series Santoshi Maa alongside Ayaz Ahmed.

She co-founded Indian based music magazine, Rave along with American businessman Rishi Shah.