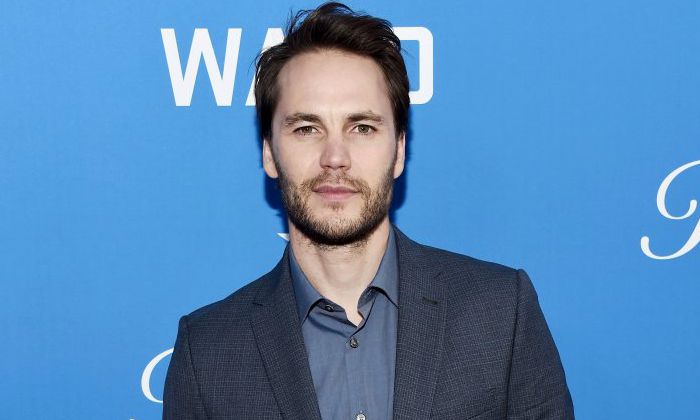 Who is Taylor Kitsch?

Taylor Kitsch is a Canadian actor who is perhaps known best for his appearance as Tim Riggins on NBC’s Friday Night Lights as well as for portraying Gambit in X-Men Origins: Wolverine. His performance in these roles won him Teen Choice nominations in various categories including Choice TV Actor and Choice Movie Fresh Face Male. Right after his college graduation, he moved to New York City to pursue modeling and the early success in the glamour world led him to different acting gigs.

On television, Taylor earned a lot of fame lately with starring roles in the HBO series True Detective and the miniseries Waco. His appearances in such films as Battleship, John Carter, Savages, Lone Survivor, and Only the Brave, have accrued him a large social following in his home country and the rest of the world.

Taylor Kitsch was born on the 8th of April 1981, in Kelowna, British Columbia, Canada. He is currently 39 years old.

Taylor Kitsch is the youngest of three boys to Susan (Green), who worked for the BC Liquor Board, and Drew Kitsch, a construction worker. He has two older brothers, Brody and Daman Kitsch. He is of German and English descent.

After graduating from the Gleneagle Secondary School in Coquitlam, he joined the University of Lethbridge, where he studied economics and nutrition.

Since the age of 3, he’s playing ice hockey and even played junior ice hockey for the Langley Hornets in the British Columbia Hockey League. But unfortunately, a knee injury that he sustained in 2002 ended his ice hockey career.

While not much is known about Taylor Kitsch’s current relationship status, he was involved in romantic relationships with many women in the past. He is known for his intimate relationship with actresses Rachel McAdams, Minka Kelly, and Jessica White that garnered widespread media attention during that time.

Taylor Kitsch marked his acting debut with Betty Thomas’s teen romantic comedy film, John Tucker Must Die, in 2006 with actors Brittany Snow, Ashanti, and Sophia Bush. Though the film received average reviews from critics, it was a huge success at the box office and grossed a total of $69 million against the production budget of $18 million.

In 2006, Kitsch made a guest appearance on an episode of the Canadian comedy TV series, Godiva’s, in which he played the role of Colm.

Taylor Kitsch’s claim to fame began with his role in the supernatural horror movie, The Covenant in 2006.

Not too long after that, Taylor caught the eye of the casting directors of Friday Night Lights, and they decided to cast him in the role of Tim Riggins in the NBC football teen drama. His role as a high school student who is the fullback/running back of the Dillon Panther was well-received by the television audiences, who would later become his online fans. The series met with critical reception throughout the world.

In his illustrious career, Taylor Kitsch has earned a net worth of $12 million. He purchased 3.64 acres of land on Lake Austin, Texas in 2012 and lives in the lavish house built there.

Taylor started off as a model. During his modeling stint, he modeled for clothing brands such as Diesel and Abercrombie & Fitch as well as worked as a personal trainer and nutritionist to supplement his acting ambitions.

For a brief period of time, he was almost homeless and slept on subway trains at night.

At age 25, he earned a coveted spot on Men’s Health magazine, becoming the youngest ever male model to appear on the cover.

Taylor almost gave up acting and moved back to Vancouver, where he signed up with an agency and made some guest appearances in television shows.

In August 2006, he appeared on the cover of Dish Entertainment Magazine.

He studied acting from the renowned acting coach Sheila Grey.