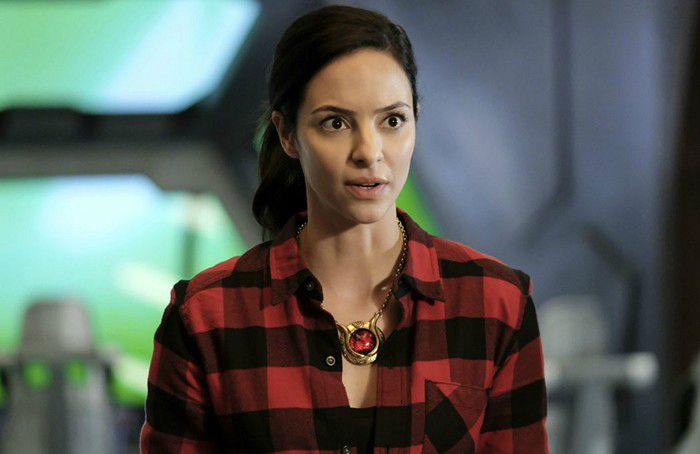 Who is Tala Ashe?

Tala Ashe is an Iranian-American actress best known for her starring role as Zari Tomaz on The CW superhero series Legends of Tomorrow. She is also best recognized for her recurring roles in TV series as R.J. Quigley in Smash, as Anna Stone in American Odyssey, and as Ameera Ali Azizi in As the World Turns.

Tala Ashe rarely opens about her personal life. She has kept all information regarding her parents and her childhood away from the limelight.

Tala Ashe was raised in Powell, Ohio, where she attended a private school besides participating in high school theatre productions.

She earned a BFA from Boston University’s School of Theatre. She also attended the London Academy of Music and Dramatic Art and the Upright Citizens Brigade Theatre in New York City.

Ashe is very reluctant to talk about her personal life to media and thus there is not much information available of any relation she has had in the past or in the present.

In 2008, Ashe made her on-screen debut in the Chinese drama movie, Waiting in Beijing for her role as Nadia. She was credited as Tala Ashrafi in the film.

In 2008, she made her first appearance in an episode of the TV series, As the World Turns as Ameera Ali Aziz.

For her casting in the American superhero television series, Legends of Tomorrow from 2017 to present.

Her advertisement gigs include SHETHORITY and Girls Inc.

Her family moved to the USA when she was nine months old.

She has performed in several stage productions including The Happiest Song Plays Last, The Who & the What, The Very Merry Wives of Windsor, Iowa, Again and Against, among others.

She is very fluent in English and Farsi.

Off the acting, she has produced the podcast That’s What She Said hosted by Therese Barbato.

Ashe is a founding member of Shethority, a project aimed at inspiring and uplifting women and the feminine.