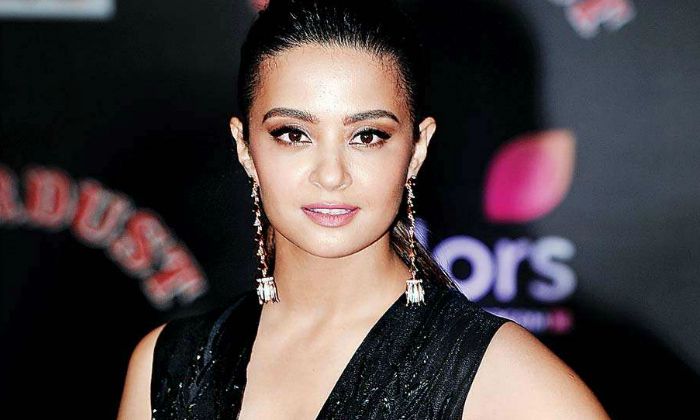 Who is Surveen Chawla?

Surveen Chawla is an Indian actress and model best known for her starring role as Charu in the Indian soap opera Kahin To Hoga, which aired on Star Plus from 2003 to 2007. She won the STAR Parivaar Award for Favourite Yogya Bahu for her performance in the series in 2005. She earned critical acclaim for playing Bijli in the 2015 Hindi drama film Parched, a role that earned her a Best Actress award at the Indian Film Festival of Los Angeles in 2016. In 2018, she began hosting the music television series Rangoli on DD National.

Surveen Chawla was born on the 1st of August 1984, in Chandigarh, India. She is currently 35 years old.

Surveen Chawla majored in English from the Chandigarh College for Women, Chandigarh.

Surveen Chawla married Akshay Thakker in 2015 in Italy. She revealed her wedding news to the fans two years later on 27 December 2017 through a Twitter post.

She has been romantically linked to high profile stars such as actors Apurva Agnihotri, Gaurav Chopra and former Indian Cricketer S. Sreesanth in the past. She was also in a relationship with an Indian businessman, Vattan Dhiman, CEO of The Earth Pharmaceuticals before she began dating Akshay Thakker.

Surveen Chawla won her first acting gig in the Kannada movie, Paramesha Panwala in 2008, in which she played the female lead as Shruti.

In 2003, she made her first television appearance as Charu in the Indian soap opera Kahin To Hoga. The series aired on Star Plus from 2003 until 2007. She gained positive reviews from critics for her performance and also won the STAR Parivaar Award for Favourite Yogya Bahu in 2005.

Chawla is a popular face in the Hindu television industry who has several credits to her name, including Kahin To Hoga, Kaajjal, Sacred Games, Rangoli, Parched, Hate Story 2, among others.

Surveen Chawla has an estimated net worth of $3 million. She charges around 1 crore as salaries for films. She lives in Mumbai, Maharashtra.

She moved to Mumbai to pursue an acting career and she struggled a lot until she got a break with a role in TV serial Kahin to Hoga.

In 2013, she appeared in Tamil film Moondru Per Moondru Kadhal and also appeared in Puthiya Thiruppangal.

She has starred in different language films including Hindi, Punjabi, Telugu, Kannada, and Tamil.

In 2016, Surveen won the Best Actress Award at the Indian Film Festival of Los Angeles for her work in the film Parched. She shared the award with her co-stars Radhika Apte, Tannishtha Chatterjee, and Lehar Khan.

In 2018, she had a recurring role as Jojo Mascarenas in the web television thriller series Sacred Games, based on Vikram Chandra’s 2006 novel of the same name.