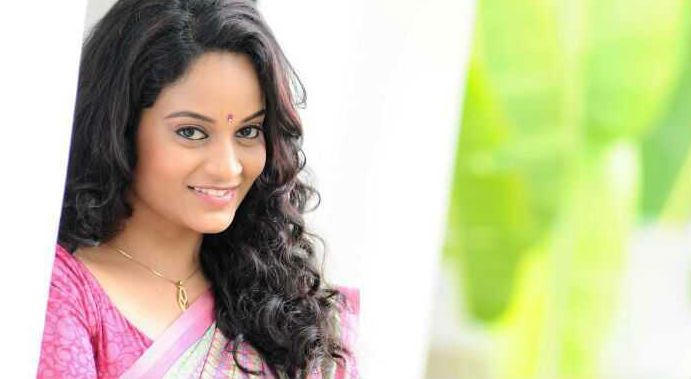 Suja Varunee is an Indian film actress best known for her acting roles in such Tamil movies as Milaga, Pencil, and Kidaari. Having made her debut as a child artist, she has appeared in over dozens of films in all mainstream South Indian languages – Tamil, Kannada, Telugu, and Malayalam. She gained a lot of fame lately for her appearance on the reality TV show “Bigg Boss Tamil,” which is hosted by actor-turned-politician Kamal Haasan.

Suja Varunee was born on the 11th of October 1984, in Chennai, Tamil Nadu, India. She is currently 36 years old.

There are not much-known details about her family or her early life. She has a younger sister whose name has not been revealed. She and her sister were raised by her mother Vijayakumari. Details about her estranged father are not known as they have not been in touch with him for several years.

Details about her educational background are also unknown.

Suja Varunee married actor Shivaji Dev, the son of film producer Ramkumar Ganesan, on November 20, 2018. They have been in a relationship for over 11 years. Dev is the grandson of legendary actor Nadigar Thilagan Sivaji Ganesan. The couple welcomed their first child, son Adhvaaith in August 2019.

Suja Varunee made her on-screen debut with the 2002 Tamil film Plus Two. She has starred in a number of films in supporting roles. She has also done songs with many top actors in the industry.

She appeared as a contestant in the first season of Bigg Boss Tamil, a reality show hosted by Kamal Haasan.

Suja Varunee began her acting debut at the age of 15 in Tamil film Plus Two.

She had appeared in-hero introduction songs in several movies in all four south Indian languages.

She got her break in the 2010 Tamil film Milaga and went on doing supporting roles in several movies.

Suja is a good badminton player and often hang out with friends when not in the shoot.

She was one of the wildcard contestants in the first season of Bigg Boss Tamil hosted by Kamal Haasan. She was accompanied by Harish Kalyan and Kaajal Pasupathi in the show as the wild card contestants.