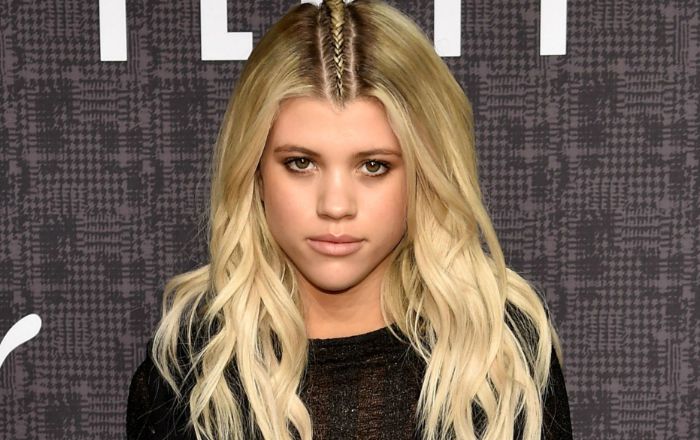 Who is Sofia Richie?

Sofia Richie is an American fashion model, who is the youngest daughter of singer Lionel Richie and sister to fashion icon Nicole Richie. She has modeled for top brands in their advertising campaigns including Tommy Hilfiger, Michael Kors, Adidas, and Chanel.

She attended Oaks Christian School and later was homeschooled.

Sofia Richie has been in a relationship with model and television personality Scott Disick since 2017.

Past to that, she had been romantically linked up with Brooklyn Beckham, Anwar Hadid, Justin Bieber, Jake Andrews and Jaden Smith.

Speaking about her physical attributes, Sofia Richie possesses a slim body with an hourglass body type. She looks extremely good in any outfit, thanks to her attractive measurements that compliments her height and weight.

In 2014, Sofia made her television appearance on a news show Omg! Insider. She was also seen in her sister’s show Candidly Nicole in three episodes as herself.

Her net worth is estimated to be $3 million.

Sofia is good friends with models like Alessandra Ambrosio, Bella Hadid, Joan Smalls, and others.

She learned to sing at age 5 and to play the piano at age 7.

She played soccer until age 16 when she broke her hip in a Segway accident.

She has done photoshoots for Elle and Vanity Fair and has recently appeared on the cover of Complex and Billboard magazine’s style issue.