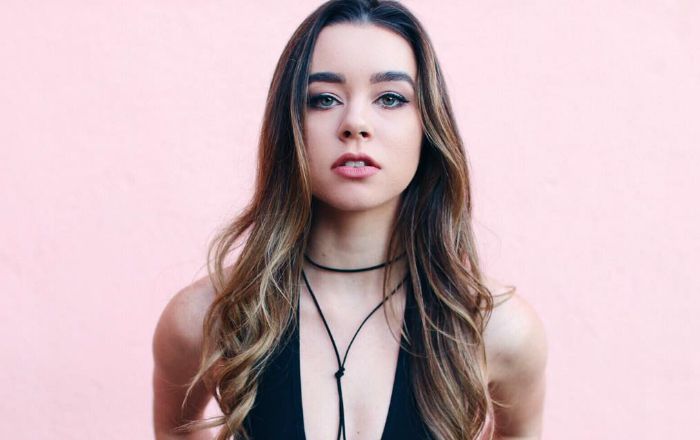 Who is Sierra Furtado?

Sierra Furtado is a Canadian YouTuber who is famous for her self-titled YouTube channel where she uploads beauty, fashion, makeup, and DIY vlogs. Beginning her career in 2012, she has earned a lot of fans around the world for showing some incredible results with her makeup and DIY tutorials. Not only that, she is a travel freak and often visit places and also makes vlogs from the same.

She hasn’t appeared in either any film or TV show.

During her high school days, Sierra was obsessed with Jonas Brothers.

She is an accomplished dancer and learned dance until she turned 18.

Sierra is really good at time management. If you look at her channel, you may be wondering how she manages to do everything in a day.

She has authored a book titled ‘Life Uploaded’, a fiction work that portrays the story of a teen who balances her academics and her life online. In fact, the title character in the story mostly resembles Sierra’s attitude for having a good balance between online life and reality.

She has starred in the YouTube Red series ‘Escape the Night’ by Joey Graceffa.

Her most popular videos are “Things Girls Do When They Have A Crush”, “DIY Room Decor & Organization For 2015!” and “Hair Care Routine & Tips for Growing Hair Long Fast’.

Growing up, she had 2 cats named, Teddy and Rocky.

Sierra is fluent in both English and French.