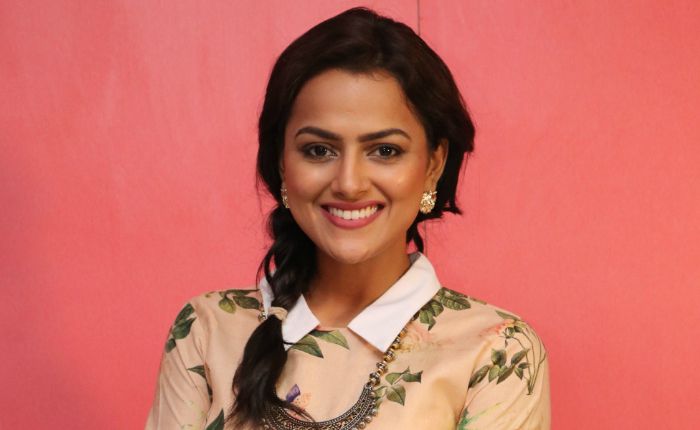 In an interesting addition to the cast of Thala Ajith Kumar’s next (AK59), actress Shraddha Srinath is officially roped in for an important role. She is reprising Taapsee Pannu’s role in the Tamil remake of Bollywood’s blockbuster movie Pink.

The Hindi version was one of the commercially successful movies of the year 2016, which grossed around ₹108 crore against the production budget of ₹23 crore. The Viswasam actor will reprise Amitabh Bachchan’s role while the National award-winning actress Vidya Balan will play Ajith’s wife in the film. This is her first straight movie in Tamil.

The film is a star-studded package, which has many actors including Adhik Ravichandran, Arjun Chidambaram, Abhirami Venkatachalam, Andrea Tariang, Aswin Rao, Sujith Shankar, and others. Abhirami will reprise Kirti Kulhari’s role in the film. Rangaraj Pandey, who’s familiar in television circuit, plays an important role in the film.

H. Vinoth of “Theeran Adhigaaram Ondru” fame is directing the movie under the production of ace producer Boney Kapoor. As far as music is concerned, it is going to be a feast for Thala fans as Yuvan Shankar Raja is roped in for background score and songs. Stunts by Dhilip Subbarayan and cinematography will be handled by Nirav Shah.

The film is planned for a summer 2019 release. Ajith will be working in another movie under Boney Kapoor’s production. The film is expected to go on floors in July 2019 and likely to release in April 2020.