Shilpa Shinde was born on 28 August 1977, in Mumbai, Maharashtra, India.

She is of Marathi descent.

After completing her schooling, Shilpa enrolled at the K.C. College in  Mumbai to study psychology, but dropped out to focus on acting.

Shilpa Shinde started dating actor Romit Raj after they met on the sets of TV show Maayka in 2007. They got engaged however their marriage was called off after her family was unable to meet the demands of Raj family. 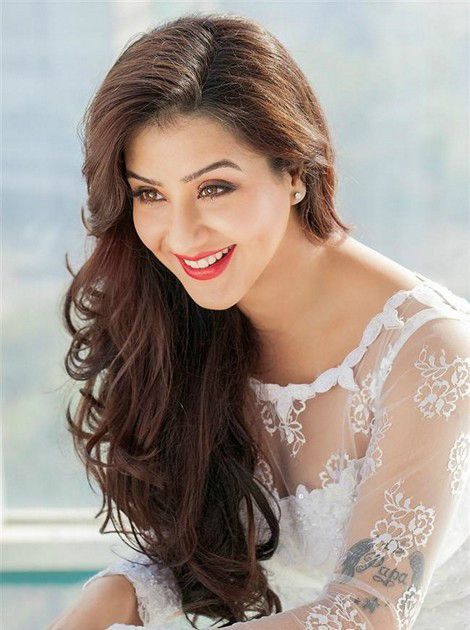 Shilpa first appeared in the daily soap opera, Kabhi Aaye Na Judaai, in 2001. She has since then starred in many TV serials including Amrapali, Meher, Chidiya Ghar, Maayka and Bhabhi Ji Ghar Par Hai! to name a few.

She has appeared in a few TV commercials like Laxman Rekha.

Shilpa net worth is estimated at $2 million Us dollars and takes Rs 40,000 upwards per episode for TV serials.

Her career breakthrough role was a negative role in STAR Plus’s soap opera Bhabhi that gained her fame and acclaim.

Shilpa Shinde started her acting career when she was cast in a Telugu film Chhina. After which, she signed a couple of Telugu projects, but both of them got shelved due to unknown reasons. She, then, shifted her focus on TV serials.

She became the household of the Hindi TV audiences when she played the lead role in teh comedy sitcom Bhabi Ji Ghar Par Hai!.