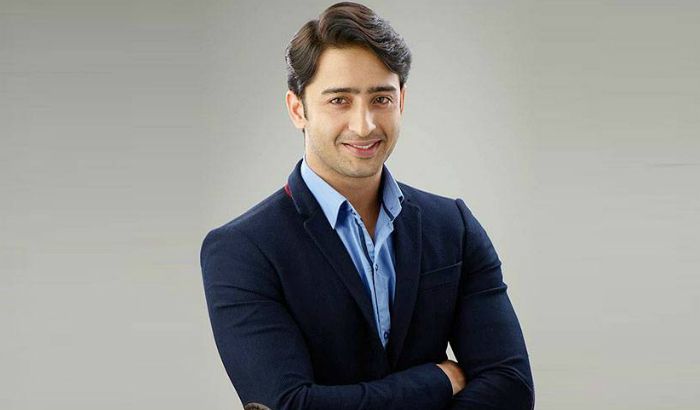 Who is Shaheer Sheikh?

Shaheer Sheikh is a familiar face in the Indian television industry, who is best known for portraying Devrath “Dev” Dixit in Kuch Rang Pyar Ke Aise Bhi, Vir Mehra in the series Kya Mast Hai Life and as Anant Bajpai in Navya..Naye Dhadkan Naye Sawaal. This lawyer turned actor is so popular in Indonesia that he has acted in a couple of Indonesian films and television series. He has also hosted Asia’s Got Talent and Indonesian reality show, Panah Asmara Arjuna.

Shaheer Sheikh was born on the 26th of March 1984, in Jammu and Kashmir, India. He is currently 35 years old.

Shaheer attended Hari Singh Higher Secondary School in Jammu. After high school, he got enrolled at the New Law College, Bharati Vidyapeeth University in Pune from where he graduated with a Bachelor of Laws (L.L.B.).

Shaheer Sheikh is allegedly dating his onscreen pair, Erica Fernandes, where they both cast in a romantic soap Kuch Rang Pyar Ke Aise Bhi. Their bonding and chemistry on the screen are so appealing that their fans want them to hold their hand tight in real life too. But, they totally refuted the allegations saying that they were good friends.

In 2015, Shaheer made his film debut with the Indonesian film, Turis Romantis where he played the role as Azan Khan.

His first appearance in television came in 2005 with the Hindi comedy series, Sanya for his role as Arjun Shekhawat from 2005 to 2006.

This handsome actor has accrued an estimated net worth of $3 million US dollars. He take Rs 1.20 lakh upwards per day when he is on shoot. His salary varies from acting in series to presenting television shows, where he bills a hefty amount for the latter.

He lived with his family in a posh house in Mumbai, Maharashtra. Being passionate about cars, Shaheer Sheikh owns different types of exotic cars from luxury car makers, including a BMW, a Skoda and a Mercedes Benz.

He happened to meet television director, Waseem Sabirm, who asked him to attend audition for television series, Kya Mast Hai Life and eventually he landed a lead role in the series. Since then, the actor didn’t turn his back.

In 2015, he voted as the top 50 sexiest Asian men in an annual poll conducted by UK-based weekly newspaper Eastern Eye.

Shaheer won several accolades for his role in the popular series,  Kuch Rang Pyar Ke Aise Bhi, including Best Couple Award at Lions Gold Awards, India News Awards 2017 (along with Erica Fernandes) and Star Of The Year 2016 at Asiavision Awards.

In February 2017, he started working on his upcoming Indonesian feature film Maipa and Datu Museng, an action based love story in which Sheikh will play the role of Datu Museng, a warrior.

In the latest development, Shaheer is planning to produce web series and act in them.