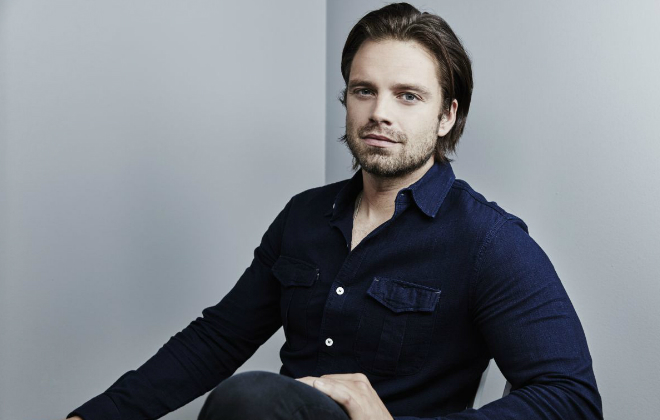 Who is Sebastian Stan?

Sebastian Stan is a Romanian-born American actor who gained international popularity for his role as Bucky Barnes / Winter Soldier in the MCU films such as Captain America franchise, Black Panther, Ant-Man and Avengers film series. He was nominated for the Critics’ Choice Television Award for Best Supporting Actor in a Movie/Miniseries for his work in the miniseries Political Animals. His notable work in films includes Ricki and the Flash, The Martian and I, Tonya.

Sebastian Stan was born on the 13th of August 1982, in Constanta, Romania. He is currently 37 years old.

Speaking about his personal life, very limited information regarding Sebastian Stan’s family and his early life are known. When he was two, his parents divorced and he was raised by his mother Georgeta Orlovschi.

When Stan was eight years old, they relocated to Vienna, Austria, where his mother taught piano. Following his mother Georgeta marriage to Anthony Fruhauf, the headmaster of Rockland Country Day School, they moved to Rockland County, New York when he was 12 years old.

Stan attended the Rockland Country Day School in New York, where he participated in school productions including Harvey, Cyrano de Bergerac, Little Shop of Horrors and Over Here!.

He then attended Rutgers University’s Mason Gross School of the Arts from where he graduated with a BFA in acting. He also studied acting for a year at Shakespeare’s Globe Theatre in London, England.

Sebastian Stan has dated many women over the years, including his Gossip Girl co-star Leighton Meester from 2008 to 2010 and his Once Upon a Time co-star Jennifer Morrison from 2012 to 2013. From 2014 to 2016, he dated actress Margarita Levieva.

Sebastian Stan landed his first acting role in the 1994 Austrian drama 71 Fragments of a Chronology of Chance, playing a role of kin in the subway.

Stan made his television debut in 2003 with a guest appearance in the police procedural and legal drama TV series Law & Order. He played the role of Justin Capshaw in the episode titled “Sheltered”.

His notable work in television includes his role as Carter Baizen in Gossip Girl, T.J. Hammond in Political Animals and Prince Jack Benjamin in Once Upon a Time.

Sebastian Stan’s net worth is estimated to be $4 million dollars.

Born in Romania, Stan moved to the United States with his mother when he was 12 years old. His parents divorced when he was two years old and was raised by his mother and his step-father.

He can speak in English and Romanian fluently.

He has a tattoo on his right shoulder.

He is the godson of beauty mogul Anastasia Soare.