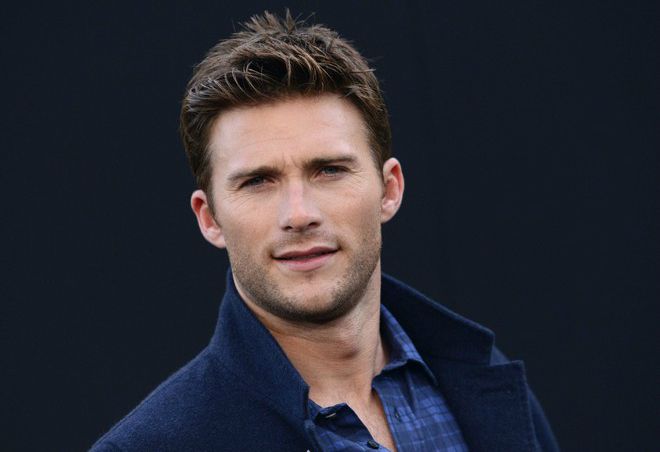 Who is Scott Eastwood?

Scott Eastwood is an American actor and model and the youngest son of famous actor-director Clint Eastwood. He has appeared in a number of hit movies such as Invictus, Texas Chainsaw, Fury, Suicide Squad, The Fate of the Furious and Pacific Rim Uprising.

Scoot graduated from high school in 2005. He, then, attended Loyola Marymount University in Los Angeles to study communications and graduated in 2008.

His girlfriend Jewel Brangman was killed in a car accident in 2014 due to a faulty air bag. He was also with her during the incident that left him devastated for years.

Scott Eastwood made his onscreen debut as Roberto Lundsford in the 2006 American war film, Flags of Our Fathers. He was credited as Scott Reeves in the film.

He has modeled for the fragrance Cool Water by Davidoff.

Scott has an estimated net worth of $10 million, as of 2020. The primary source of his net worth is from acting and modeling. He has appeared in over two dozen films over the course of his acting career.

Scott is quite popular on the social media, especially Instagram, on which he has accumulated over 3 million followers.

He did several odd jobs including bartender, construction worker and car park valet before making a mark in acting.

He used his mother’s last name early in his career to avoid nepotism, although there is another actor named Scott Reeves.

Scott won the National Board of Review Award for Best Cast in Fury in 2014 and Teen Choice Award for Choice Movie Actor: Drama in The Longest Ride in 2015.

He is vocal about LGBT rights.