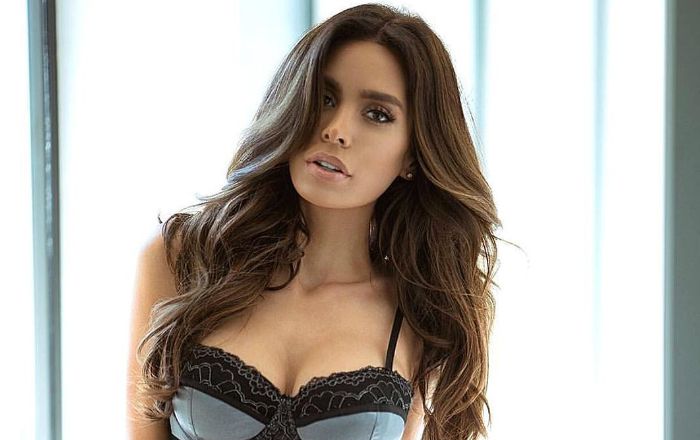 Who is Sarah Stage?

Sarah Stage is an American fitness model and actress known for starring in Models B4 10 am and attack of the Show! She is also a fitness guru and fit mom who hit headlines in 2015 as well as last year when she her baby bump on social media. She is also known for being a print and runway model and has been featured on several magazines including .

Sarah Stage was born on the 21st of March 1984, in Burbank, California, United States of America. She’s currently 35 years old.

Unfortunately, not much is known about her family and educational background.

Sarah is yet to star in a film.

In 2006, Sarah Stage debuted in television by appearing in the popular TV show, Deal or No Deal.

Sarah plunged into modeling right after her high school graduation. She signed with Elite Models and was announced runner-up.

She moved to Milan, Italy to pursue her career as a high fashion model. She has since done several national print campaigns, runway shows, tv shows, commercials and spokesmodel jobs.

She has modeled for well-known brands such as Guess Jeans, Kohls, Buffalo Jeans, Fredricks of Hollywood, Jockey Underwear, and Puma.

She owns a blog called Stage Mama to share her journey of pregnancy and mother-hood.