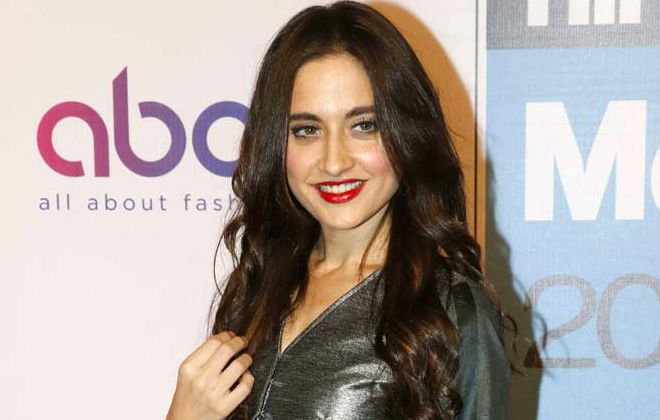 Who is Sanjeeda Sheikh?

Sanjeeda Sheikh is a famous Indian actress, model, and dancer, who is best known for her roles as Nimmo in the soap opera Kyaa Hoga Nimmo Kaa and as Durga Thakur in the thriller TV series Ek Haseena Thi. She is one of the highest-paid actresses in the Hindi television industry. In addition to her successful acting career, she is also a trained dancer and has won many reality dance shows.

Sanjeeda Sheikh was born on the 20th of December 1984, in Kuwait City, Kuwait. She is currently 35 years old.

There’s not much to share about Sanjeeda Sheikh’s parents and her early life. She has a younger brother Anas. Information about her formal education is unknown.

Sanjeeda Sheikh made her acting debut as Nilli in the Amitabh Bachchan-starrer family drama, Baghban in 2003.

She made her television debut in 2006, playing Nimmo in the Indian soap opera, Kyaa Hoga Nimmo Kaa.

Sanjeeda Sheikh is one of the most popular and highest-paid actresses in the Hindi television industry who has an estimated net worth of $2 million.

Sanjeeda is a professional dancer and worked as a choreographer in her early career. She wanted to pursue a career in dance and started a dance studio with her friend.

In 2007, she won the third season of an Indian reality television dance competition, Nach Bailye, with her husband Aamir Ali.

In 2015, she participated in an adventure reality television show, Power Couple with her husband which aired on Sony TV.

In 2014, she won the STAR Parivaar Awards and Indian Television Academy Awards for her role in the Hindi soap opera, Ek Haseena Thi.

In May 2017, she hit the headlines when her brother, Anas’ wife, Zakerabanu Zakir Hussain Bagban, filed a complaint against her, Anas and their mother that they had assaulted her in their Mumbai home while she spoke to another family member on the phone. Her family filed a petition against the FIR in the Ahmedabad High Court claiming that she was on the shoot on the day in question. The court granted her interim relief and waived the service of the notice.