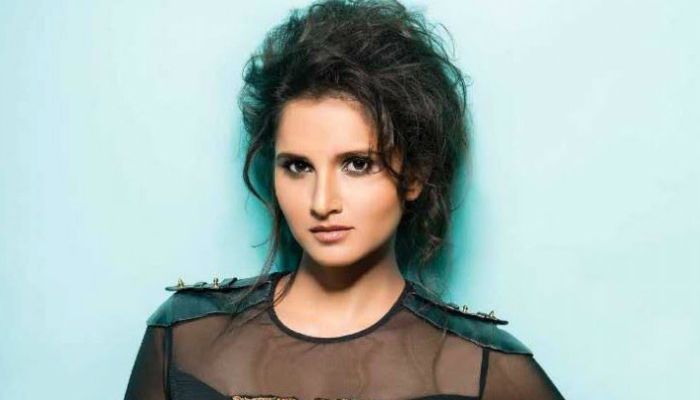 Sania Mirza, the successful female Indian tennis player and amongst the top double player in the world, has won several tennis tournaments in domestic as well as international circuits. The prodigiously born talent has won several awards and honors, including the Arjuna Award, Padma Shri Award, and Rajiv Gandhi Khel Ratna Award. Mirza has so many credits added to her name, including the first Indian woman to win a tennis WTA title.

Sania Mirza married Pakistani Cricketer Shoaib Malik on April 12, 2010 at the Taj Krishna Hotel in Hyderabad, India, after dating for about six months.

Sania has had been romantically linked to Indian actor Shahid Kapoor and Indian businessman Sohrab Mirza. She was engaged with the latter but their marriage broke off shortly after their engagement.

Sania has not won the Grand Slam title in singles. But, her results of the singles in the tournaments are shown below –

She hasn’t featured on television series, apart from appearing in talk shows.

Sania has had been the face of Country Club, Krrish Group, Coca Cola, and Rodeo Drive.

Sania Mirza has an estimated net worth of $8 million as of 2017. She owns Toyota Supra and a couple of exotic cars from brands like Audi and BMW.

Mirza started playing tennis at the age of 6 and turned pro in 2003. She won 10 singles and 13 doubles titles as a junior player.

Sania is a film fanatic, who has watched Karan Johar’s Kabhi Khushi Kabhi Gham around 30 times!

In 2014, Sania Mirza became the brand ambassador of Telangana state.

Sania was conferred the honorary degree of Doctors of Letters from MGR Educational and Research Institute in Chennai in 2008.

She was named in the Time magazine’s 2016 list of 100 most influential people in the world.

Sania Mirza was announced as UN Women Goodwill Ambassador for South Asia, making her the first South Asian Woman to be honored with such credit.

She has her won tennis academy in Hyderabad.