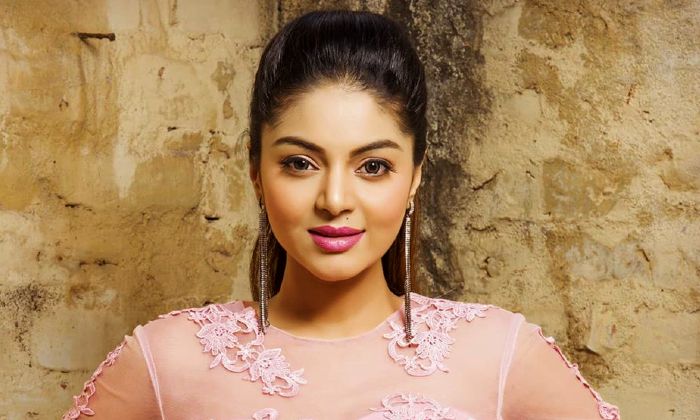 Who is Sanam Shetty?

Sanam Shetty is an Indian actress, model, and former beauty queen probably best known for her appearances in such films as Ambuli, Srimanthudu, Vellaiya Irukiravan Poi Solla Maatan, Sawaari, Thiruttuppayale 2, Sadhuram 2, Walter, and Maha. She has been crowned Miss South India 2016. Before earning fame as an actress, she worked as a Software Engineer in London. She made headlines earlier this year when she and Tharsan of Bigg Boss fame had a terrible breakup and each took to media to explain their stance. Sanam has been a part of the 2020 season of Bigg Boss Tamil, a reality show hosted by actor-turned-politician Kamal Haasan.

Sanam Shetty has kept all information regarding her family and early life away from the spotlight except that her father is from Karnataka and her mother is from Andhra Pradesh.

After completing her schooling in Chennai, she studied engineering and then worked as a software engineer for a reputed multi-national software company in London before pursuing acting.

Regarding her personal life, Sanam Shetty is currently single. She was previously in a relationship with the Sri Lankan model and actor Tharshan Thiyagarajah. He shot to fame after appearing on season three of Bigg Boss Tamil.

Sanam revealed that they got engaged in May 2019 and their marriage was scheduled to happen in June of that year. She lodged a police complaint against her ex-significant other accusing him of cheating, breach of trust, and harassment.

Sanam Shetty had always wanted to pursue a career in modeling from an early age. As per her father’s wish, she studied engineering and went on to work for TCS as a software engineer in London, UK. Having spent a few years working in IT, she quit her job and decided to puruse her dreams.

Sanam returned to Chennai and began her modeling career. She landed her first acting role in 2012 when she was cast as Poongavanam in R Parthiepan’s Ambuli. She continued to do minor roles in various films before landed her major acting gig as Madhu in the Tamil-language action film, Katham Katham, starring with Nandha, and Natarajan Subramaniam.

Since launching her career, she has become quite a familiar face in the entertainment industry, with around twenty film credits. She has appeared in films, including Cinema Company, Singham123, Srimanthudu, Vellaiya Irukiravan Poi Solla Maatan, Sawaari, Sadhuram 2, Thiruttuppayale 2, and Walter. In 2016, she won the Miss South India pageant title.

Besides being a successful actor, Sanam has also taken part in various reality TV shows such as Villa To Village and Bigg Boss Tamil 4.