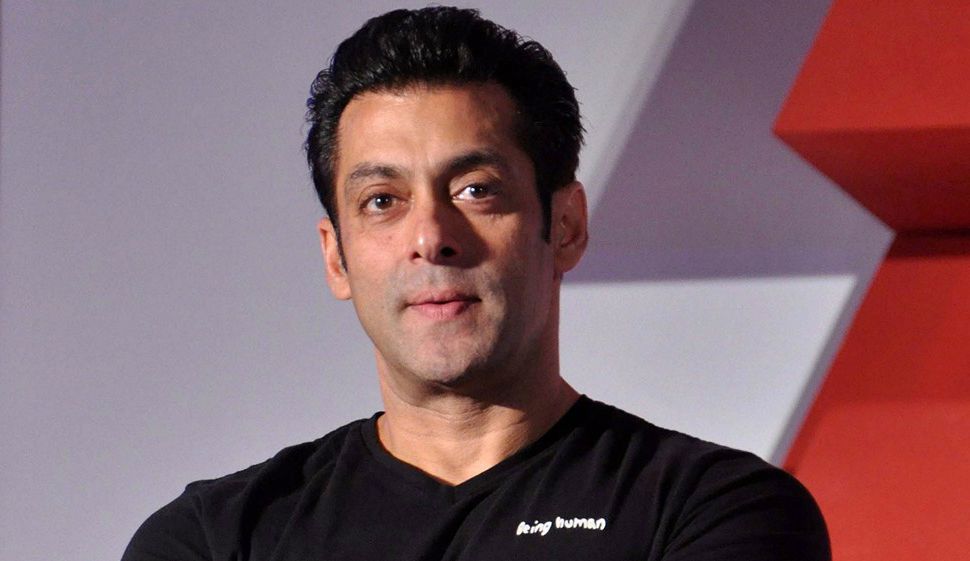 Who is Salman Khan?

Salman Khan is a popular Indian actor, producer, television personality, singer and philanthropist. He is one of the most influential and highest paid Bollywood actors in the country. His popularity can be attributed to a huge following on social media. Throughout his career, Sallu Bhai has given several box office successes that lead Forbes India to declare him as the ninth highest-paid actor in the world, and the second-highest paid in India after Shah Rukh Khan. On and off the screen, Salman has a fair share of controversy and legal troubles, who was sentenced to five years’ imprisonment in 2015 but was later acquitted.

Salman Khan was born on the 27th of December 1965, in Indore, Madhya Pradesh, India. He is currently 54 years old.

Salman Khan’s parents are screenwriter Salim Khan and his first wife Sushila Charak. He has his roots from Afghanistan on his father’s side while his mother is a Maharashtrian. His grandfather Abdul Rashid Khan was a Deputy Inspector General of the Indore state who was awarded the Diler Jung award of the Holkar times.

He has two brothers, Arbaaz Khan and Sohail Khan; and two sisters, Alvira Khan Agnihotri, who is married to actor/director Atul Agnihotri, and an adopted sister Arpita.

Salman Khan himself says that he is ‘Half Hindu and Half Muslim’ because his mother, Salma Khan is Hindu and his paternal grandfather is Muslim from Afghanistan.

He then enrolled at the St.Xavier’s College, Mumbai but dropped out to pursue a career in acting.

Katrina Kaif (2005 – 2010) – Salman Bhai began dating Bollywood queen Katrina Kaif from 2005 to 2010. It was rumored that he brought her into Bollywood but Katrina refused the claim saying that she came in purely out of her talent.

He made his acting debut with the Hindi film “Biwi Ho To Aisi” in 1988.

He ventured into television industry in 2008 and hosted 10 Ka Dum which turned out to be a hit show in Indian television history. He is well known for hosting the reality show Bigg Boss, a counterpart of Big Brother.

One of the highest-paid, most popular and richest actors in Bollywood, Salman Khan has an estimated net worth of $310 million dollars. His last year earning was more than $28 million which comes from movies, brand endorsements and television appearances. Salman is the most sought after actor in the industry because his movies make millions of dollars at ease. The Tubelight actor has his own fashion line under the name Being Human that adds up to his net worth.

He owns several real estate properties in and out India, including a luxury flat in the Galaxy Apartments in the posh area of Bandra, Mumbai. He also has a Farmhouse in Panvel, Raigad, Maharashtra, which is famous for hosting night parties.

He also has quite a exquisite superbikes such as Suzuki Intruder M1800 RZ limited edition motorbike, and Suzuki Hayabusa.

Slaman has been subjected to several controversies during his career, including legal disputes.

Salman Khan and his co-stars were accused of killing a blackbuck and chinkara (endangered animals) while shooting for “Hum Saath Saath Hain” in the forests near Jodhpur, Rajasthan. In January 2017, a Jodhpur Court found Slaman ‘not guilty’ and acquitted him from the poaching case.

Salman Khan was arrested in charges of culpable homicide on 28 September 2002. His car ran over a bakery killing a person and injuring three others, who were sleeping on the pavement outside the bakery. in December 2015, he was acquitted from all the charges linked with the case due to a lack of evidence.

After their break-up in 2002, Aishwarya’s parents lodged a complaint with the police fro harassing their daughter. They submitted an audiotape as evidence that was later found to be fake by the government’s Forensic lab in Chandigarh.

Before the execution of Yakub Memon (involved in 1993 Bombay bombings), Kahan made several tweets supporting him, which sparked outrage.

Khan controversial remarks on the attacks stating that Pakistan should not be blamed for the attack because the Indian security forces had failed.

In 2008, he and Shah Rukh Khan involved in a fight at Katrina Kaif’s birthday bash, which instantly caught the media attention.

He made his debut in the 1988 Hindi film Biwi Ho To Aisi and his next movie Mene Pyaar Kiya was a big commercial success. From there, he had never turned his back on movies.

Salman Khan himself says that he is ‘Half Hindu and Half Muslim’ because his mother, Salma Khan is Hindu and his paternal grandfather is Muslim from Afghanistan.

His father wanted him to become a cricketer but eventually ended up as an actor.

Being a good actor, Salman Khan is also an accomplished painter and swimmer. He has gifted some of his remarkable paintings to his fellow Bollywood buddies. Aamir Khan has a few collections of his paintings.

He has a strong belief in sentiments and that’s why he is always seen wearing a turquoise stone bracelet. Of course, his father has one too.

He has two pet dogs, namely, My Son (died) and My Jaan

There once Saman and Vivek Oberoi had a verbal conflict over the phone when Aishwarya Rai break up with him and started dating Vivek, which he revealed later in a press meet.

There is a restaurant in his name, BhaijaanZ where everything in there (theme, food) reflects his traits.

He runs an NGO called Being Human, which aims to help the underprivileged. He owns an online merchandise where a sizeable part of the income goes to his foundation for charity works.

Salman donates the entire revenue that comes from his own production house, SKBH Productions (Salman Khan Being Human Productions to his foundation.