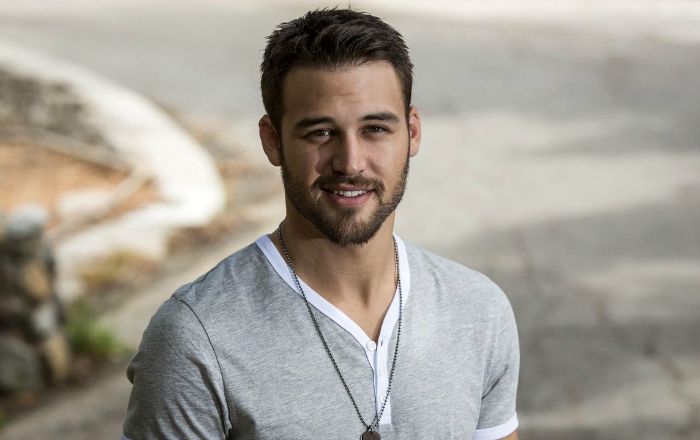 Who is Ryan Guzman?

Ryan Guzman is an American actor who earned fame and recognition for playing Sean Asa in the ‘Step Up’ series, Noah Sandborn in ‘The Boy Next Door’ and Carlos Gutierrez in the mini-series ‘Heroes Reborn.’ He has starred in films such as ‘Beyond Paradise and ‘Everybody Wants Some!!’

Ryan Guzman was born on the 21st of September 1987, in Abilene, Texas, United States of America. He’s currently 32 years old.

Ryan Guzman is the elder son of Lisa (née Hudson) and Ramon Guzman. He has a younger brother, Steven Guzman. His father is Mexican while his mother has English, German, French, Dutch, and Swedish ancestry.

He graduated from West Campus High School in Sacramento, California in 2005. He attended Sierra College in Rocklin, California.

Ryan Guzman is currently in a relationship with model and actress Chrysti Ane. The couple welcomed their first child, son Mateo, in January 2019.

Guzman made his television debut in 2012 in a TV show ‘Cameras,’ playing Ryan in just one episode titled “Walrus.”

His portrayal of Sean Asa in the 2012 film ‘Step Up Revolution’ and its sequel ‘Step Up: All In’ in 2014 helped him to carve a niche for himself in the entertainment industry. The former was a commercial success, which mints over $140 million at the box office.

In 2015, Guzman was cast to play the role of a young lover of a recently-separated woman (Jennifer Lopez) in the romance thriller ‘The Boy Next Door’. This role is one of the best performances in his career.

Guzman plays a fire-fighter in Fox’s police procedural drama series ‘9-1-1 from 2018 to present.

Ryan has an estimated net worth of $2 million dollars.

His family moved to Sacramento, California at his young age where he spent his most of his lifetime.

Guzman was a left-handed pitcher for his collegiate team in Rocklin, CA, in 2006.

While doing college, he tried his hand in modeling to become a successful model in San Francisco, and simultaneously training in mixed martial arts (M.M.A.).

In 2009, he devoted a lot of his time for martial arts, and he soon found himself fighting in the octagon as a welterweight (170 lbs).

In September 2010, he moved to Los Angeles to pursue a career in acting and soon he found himself having success doing commercials.

Not long before he could earn fame and popularity, he landed his big role in Step Up series, which was his highest grossing film series to date.