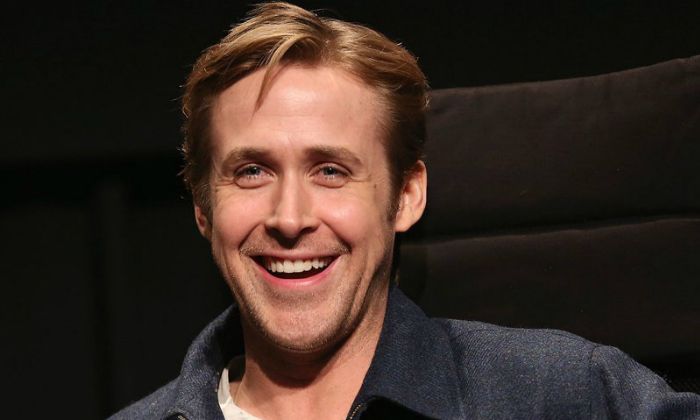 Ryan Gosling is an Canadian actor and musician who is immensely popular for his starring roles as a drug-addicted teacher in Half Nelson and as a jazz pianist in the romantic musical La La Land. He is known for his versatility, often playing quiet and emotionally distant characters. The London native as a net worth of $60 million, as of 2019.

Born in Ontario, Canada, Ryan Gosling was raised by his mother after his parents divorced when he was 13 years old. Gosling attended Lester B. Pearson High School but dropped out when he was 17 years old as he couldn’t able to manage both acting and studies together.

The high school dropout began his professional acting career at the age of 12 when he landed on Disney’s “Mickey Mouse Club” alongside cast members Justin Timberlake, Christina Aguilera and Britney Spears.

Gosling had small parts in “Goosebumps”, “Breaker High” and “Young Hercules” and went on to appear in independent films, playing a young Jewish neo-Nazi in “The Believer” in 2001 and starred as a high school senior in 2002’s psychological thriller “Murder by Numbers” alongside Sandra Bullock and Michael Pitt.

Ryan established himself as a mainstream actor when he landed the role of Noah in the romantic drama film, “The Notebook”, with Rachel McAdams in 2004. The film emerged as a huge commercial success, earning him four Teen Choice Awards and an MTV Movie Award.

Also a talented musician, Ryan dabbled into the field of music in 2007 forming the indie rock band Dead Man’s Bones. They released their eponymous debut single in 2009. He also contributed to the soundtracks of Blue Valentine and La La land.