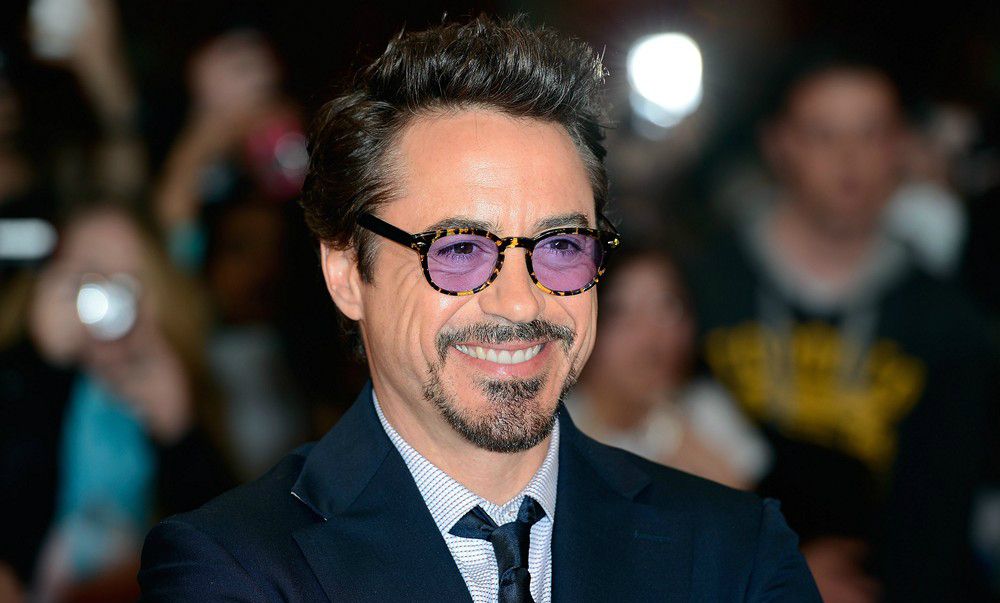 Who is Robert John Downey Jr.?

Robert John Downey Jr. is an American actor and singer who gained fame for his lead role in the 1992 film Chaplin, which earned him a nomination for the Academy Award for Best Actor. Following this, he appeared in a number of successful films such as Kiss Kiss Bang Bang, Zodiac, and Tropic Thunder. He made the leap to international stardom for portraying superhero Iron Man in the MCU films, including Iron Man franchise, and Avengers film series. His films have grossed over $4.9 billion US dollars,
making Downey the third highest-grossing U.S. domestic box-office star of all time.

Robert Downey was born on the 4th of April 1965, in Manhattan, New York City, New York, United State of America. He is currently 55 years old.

Robert attended Santa Monica High School but left in the interim to focus on acting. At the tender age of 10, he learned classical ballet as a part of the curriculum during his stay in England. As a teenager, he attended the Stagedoor Manor Performing Arts Training Center in New York.

Deborah Falconer – Back in April 1992, Robert and actress, singer Deborah Falconer started dating each other and entered into married life on May 29, 1992. After living together for almost a decade, the couple parted their ways due to his drug addiction. They together have a son named Indio Falconer Downey (b. September 7, 1993). They were given divorce on April 26, 2004.

Marisa Tomei – Robert and actress Marisa Tomei became closer in 1994 and took their relationship onto the next level after they met on the sets of the film, Only You.

Susan Levin – Robert Downey began dating producer Susan Levin in August 2003 when they first met on the sets of the film, Gothika. They became engaged on November 6, 2003, and married on August 27, 2005, in a Jewish ceremony. Susan has two children with him, son Exton Elias Downey (b. February 7, 2012) and daughter Avri Roel (b. November 2014).

Robert Downey Jr. released his first studio album in November 2004, titled The Futurist which went on to reach #121 on Us Billboard charts. The album is comprised of 10 tracks and sold  16,000 copies in its first week. Not to mention, he is not a hardcore singer.

Robert made his acting debut at the age of five in his father’s film Pound (1970).

He has been the face of several brands including the Taiwanese mobile maker HTC and Nissan Motors, to name a few.

Robert Downey’s net worth is estimated to be $300 million, as of 2020. RJD’ earned about $50 million betwwen 2016 and 2017, making him one of the highest-paid actors in the business. He apparently has a lucrative deal with Disney Marvel that would fuel his net worth $50 million in the next few years. In 2010, Robert and his wife Susan launched their own production company, Team Downey, which also makes a considerable portion of his net worth. His annual salary is estimated to be $80 million.

One of the wealthiest and style icons of America, Robert Downey live a King like living with his enormous fortune. His luxurious Malibu mansion in California costs him a whopping $14 million dollars which he has his wife bought in 2009. This beach facing 3,500 square feet ranch style mansion features six bedrooms, four bathrooms, a gym, and of course, all the amenities that one could imagine.

Robert Downey recently acquired a $2.5 million worth modest mansion in Pacific Palisades. This house features four bedrooms, two bathrooms and a two-car garage with a beautiful garden. He also owns a couple of real estate properties in Rustic Canyon and Abbott Kinney.

RJD family name was Elias until 1950 when his father changed the family name to Downey after his stepfather James Downey.

He wrote and starred in his first documentary The Last Party in 1993.

RJD has come all the way to get to where he has reached today, who is now a proud member of Hollywood’s 20 Million Club. And, of course, it isn’t that easy to achieve it, thanks to the Iron Man franchise.

Robert was nominated for Academy Awards twice, but he couldn’t able to get one for him.

The most powerful celebrity in entertainment is a black belt in the Chinese martial art of Wing Chun.

Robert is a big fan of sunglasses and is very rare to see him off the glasses.

He has been on-and-off the jail several times for his excessive use of drugs. His father was an avid drug addict, who supply him drugs since childhood.

RJD has been off the drugs since 2003 and has credited his wife for helping him overcome his drug and alcohol habits.