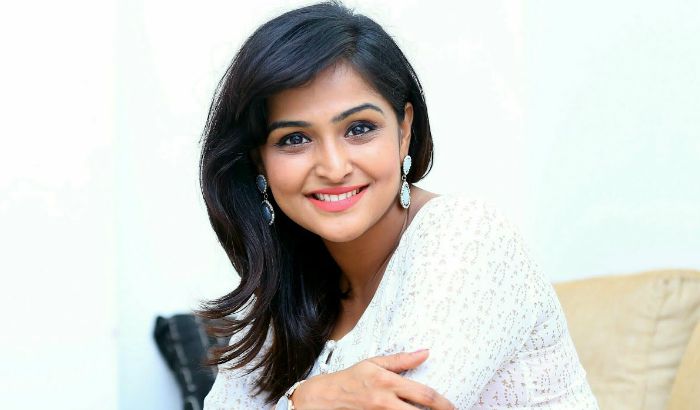 Remya Nambeesan is an Indian actress and playback singer, who is critically acclaimed for her roles in films like Traffic, Chaappa Kurish, Sethupathi and Pizza, among others. The charming actress began her acting career as a child artiste and mostly appears in Malayalam and Tamil films. She’s already popular amongst the vast audience of Malayalam speaking people as she worked as a television presenter before making her stint in mainstream cinemas. 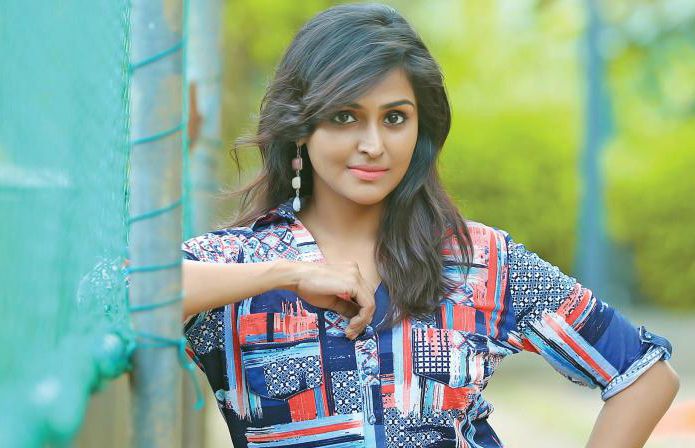 She is of Malayali ancestry.

Though, there’s no reports on who she is dating right now, she dated Jewish European man named Raphael in 2011. In 2013, She was rumored to be dating her fellow star Unni Mukundan, but both the actors have deliberately denied the reports. 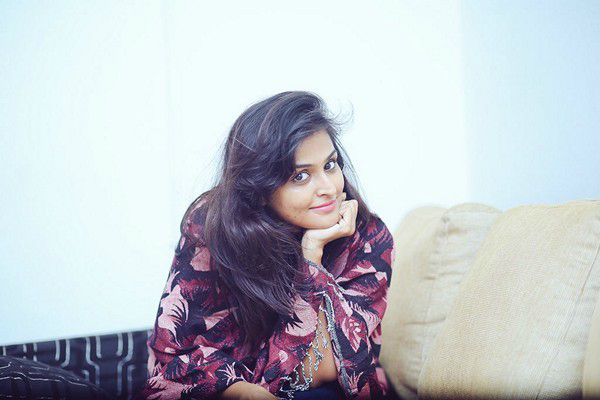 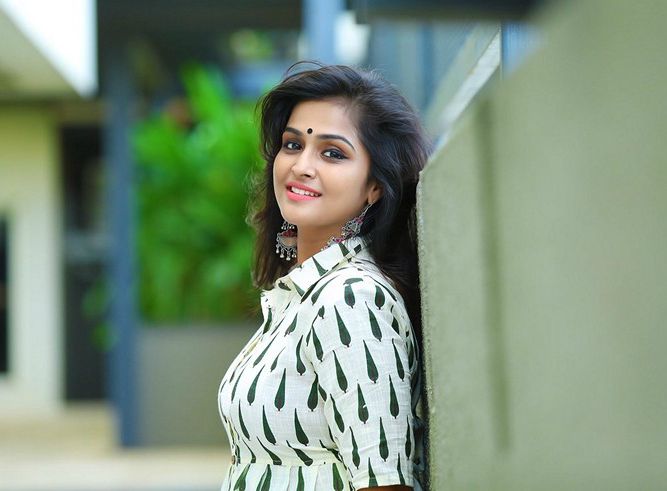 In 2000, Remya landed her first role as a child artiste in the critically acclaimed Malayalam film Sayahnam, directed by R. Sarath.

Her first leading role as a actress came in 2006 with with Malayalam film Aanachandam, in which she played a bold dance teacher. She made her Tamil debut, as Vidhya Manikkavel, one of the leading female, in the 2008 romantic drama, Raman Thediya Seethai. To date, she has appeared in more than 50 films in different South Indian languages such as Malayalam, Tamil and Telugu.

Known for her roles in films such as Traffic, Chaappa Kurish, Pizza, Left Right Left, Philips and the Monkey Pen, Lukka Chuppi, Jilebi, and Sethupathi.

Remya made her debut as a playback singer with the song “Aande Londe” for the film Ivan Megharoopan (2012). Her song “Muthuchippi Poloru” for Thattathin Marayathu (2012) became one of the most popular songs of the year. 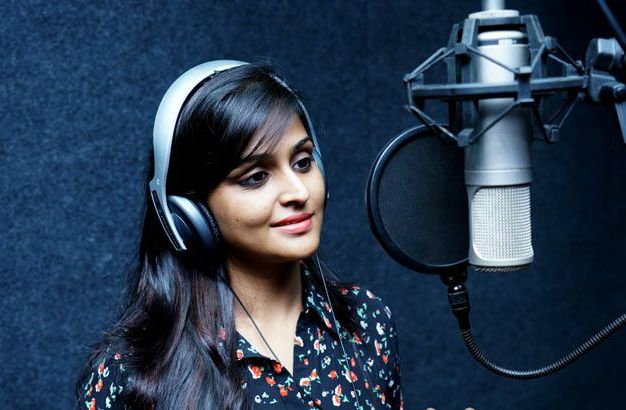 She briefly worked as a television presenter before creating a huge impact in the film world. She is known for hosting shows like Hello, Good Evening and Super Star Junior.

She has endorsed a very few brands and products as well as appeared in television commercials endorsing them.

The budding actress has been with the industry since her childhood, and has appeared in more than 50 films. Aside form acting, she is also an accomplished carnatic singer, who has rendered her voice for numerous songs. Remya Nambeesan’s net worth is estimated to be over $1 million US dollars as of 2017. She is one of the leading actress in the industry who charges Rs 40 lakhs upwards per film as salary. 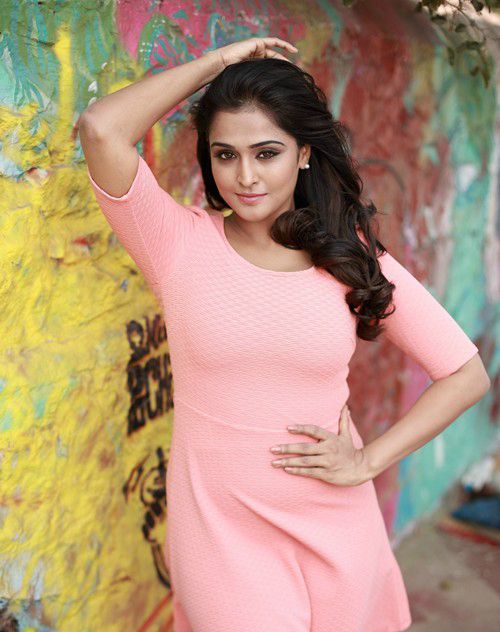 She began her acting career when she was in her ninth grade with the film Sayahnam. She has appeared as a child artist in a handful of movies.

Her early career was characterized by appearances in Malayalam films, though she later moved into Tamil films.

She got her hand on carnatic music at a very young age, and has sung various songs in several films and independent albums.

She won various awards for her works as an actress as well as singer, including Guidance Chalachitra Award for Best Supporting Actress – Traffic and Chaappa Kurish and Asianet Film Award for Most Popular Singer – Thattathin Marayathu, among others.