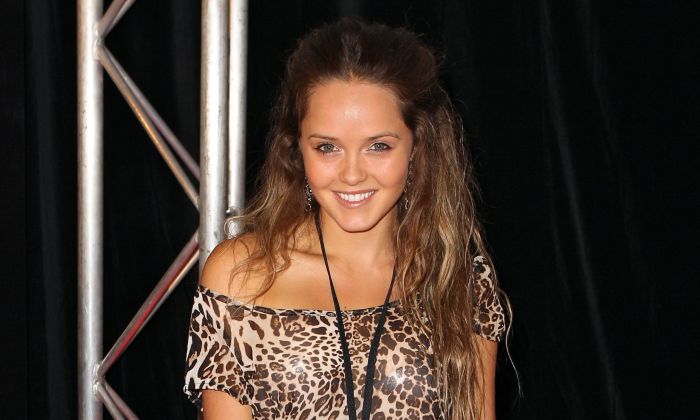 Who is Rebecca Breeds?

Rebecca Breeds is an Australian actress who gained international popularity in the late 2000s when she joined the cast of Seven Network’s sitcom Home and Away as a series regular Ruby Buckton. Over the last two decades, she took on various roles in major TV series and films including Blue Water High, The Originals, Pretty Little Liars, Bhaag Milkha Bhaag, Three Summers, and Slam. In 2020, she joined the CBS crime series Clarice, which is set a year after the events of The Silence of the Lambs, where she plays the titular role.

Rebecca Breeds was raised along with her two brothers, Matthew Breeds and Benjamin Breeds by her parents in her hometown of Sydney. Her father was a carpenter while her mother worked as a teacher. Other than that, there’s not a lot to share with regards to her parents or her childhood. Her parents divorced when she was young after which she lived with her cousin.

She attended and graduated from St Andrew’s Cathedral School. From an early age, she wanted to become an actor and starred in several school productions. In fact, she served as a Drama Captain while in school.

Following graduation, she enrolled at the University of New South Wales to study music and performing arts but dropped out when was selected for a film role.

Rebecca Breeds married her Home and Away co-star Luke Mitchell in January 2013 after four years of dating at a ceremony in New South Wales’ Kangaroo Valley.

Rebecca Breeds was barely thirteen years old when she started her showbiz career by appearing in television commercials. She has worked with several brands like KFC and McDonald. In 2000, she won a guest part in an episode of the television show Water Rats.

She returned to acting in 2006 with a guest appearance in the second season of the TV show Blue Water High. She made a comeback to the series in the third season but this time as a series regular Cassie Cometti. Shortly afterward, she started to gain more roles, mainly in television series while also gaining acting gigs in films.

Her major breakthrough came in 2008 when she was cast in the television series Home and Away, which follows the lives and loves of the residents in Summer Bay, a fictional seaside town in New South Wales. For her work as Ruby Buckton, Rebecca won Logie Award nominations twice in 2009 and 2010 and Inside Soap Awards in 2012.

She spent he next decade working in major television including Abby Russo in We Are Men, Aurora de Martel in The Originals, and Nicole in seasons 6 and 7 of Pretty Little Liars.

Her most recent project was the CBS crime and drama series Clarice, where she was cast as Clarice, the title character. The series follows the aftermath of the popular novel The Silence of the Lambs.

According to various sources, Rebecca Breeds’s net worth as of 2021 is estimated to be over $1 million. In a two decade career, she has appeared in many TV series and films with a significant share of her wealth coming from Pretty Little Liars and The Originals. While pursuing a successful and fruitful acting career, she also continued modeling. In 2011, became the face of Australian activewear company Running Bare.

She was body-shamed at school when she was young for being fat.

She performed with a band called Troy Cassar-Daly and the Skat Kats for a 2009 cancer fund-raiser.

In 2013, she played Stella in the Bollywood film, Bhaag Milkha Bhaag, a biopic of track athlete Mikha Singh.

She co-starred with her husband Luke Mitchell in the TV show Home and Away.