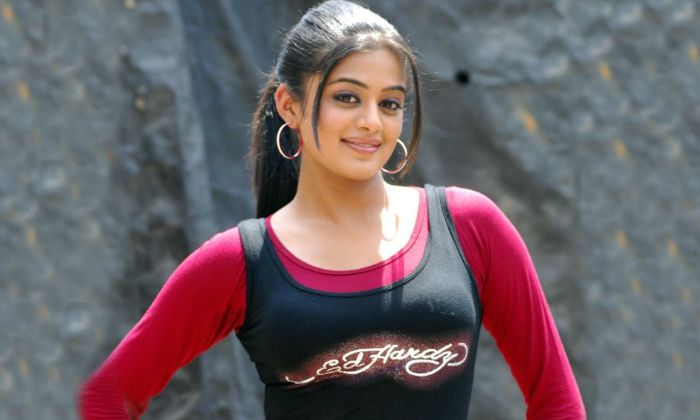 Priyamani is a famous Indian actress and model, who rose to prominence after starring in the films like Evare Atagaadu (2003), Paruthiveeran (2007), Yamadonga (2008), Thirakkatha (2008), amongst others. Most of her films were commercially successful at the box office, thus bringing her fame and more films offers. Her original name is Priya Vasudev Mani Iyer. She has established a name for herself in the industry that made her one of the top paid actresses. The National Award winning actress has acted in different regional language films as well as gained a huge amount of fame, who has a considerable fan following on social media.

Priyamani was born on the 4th of June 1984, into a Tamil speaking Brahmin family in Pallakad, Kerala, India. She is currently 35 years old.

Priyamani attended Sri Aurobindo Memorial School and then Bishop Cotton Women’s College in J C Road. Later, she took a hiatus from studies to focus on her modeling and acting career, who is is currently pursuing a degree in Bachelor of Arts in psychology.

Here’s the list of her debut films in different languages –

Currently, she majorly acts in Malayalam and Kannada films. She hasn’t starred in any Tamil film since 2012.

Priyamani has appeared as a judge in a number of reality television shows. D 4 Dance, the Malayalam reality dance show, saw her first appearance on television.

Throughout her career, she has endorsed a number of brands and products as well as appeared in several television commercials and print ads. They include Kancheepuram silks, Erode silks, Lakshmi silks and many others.

Priyamani’s net worth is estimated at $3 million US dollars. Aside from acting, which forms her main source of income, she regularly makes appearances in television shows, as well as modeling career, add great value to her net worth. The most acclaimed versatile actress has also made some personal investments. She lives with her hubby, in a plush apartment in Bangalore. She owns a Volkswagen Polo and a Mahindra Xylo.

She plunged into entertainment industry at a very young age and did some ads whilst in school.

After high school, she got many films offers and eventually began her acting career.

In 2014, she posed for a PETA ad campaign, asking the public to boycott zoos that feature caged tigers.

She won Asiavision Television awards for Best Celebrity Judge for two consecutive years in 2015 and 2016.