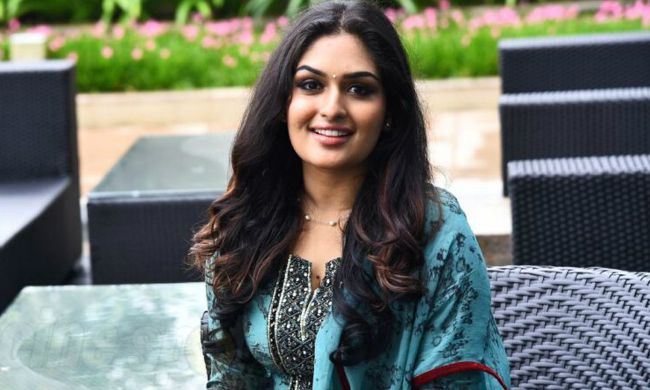 Who is Prayaga Martin?

Prayaga Martin is an Indian film actress who is perhaps known for her portrayal of Bhavani in Tamil horror film, Pisaasu, directed by Mysskin. She has appeared in such films as Ore Mukham, Fukri, Ramaleela, and Oru Pazhaya Bomb Kadha.

Prayaga Martin is the daughter of Martin Peter and Jiji Martin. She attended Bhavans Vidya Mandir school in Elamakkara and graduated with a degree in English Literature and Communication Studies from St. Teresa’s College in Ernakulam.

There’s no details about her relationship status due to her low profile.

Prayaga made her film debut as a child artist in the 2009 film Sagar Alias Jacky Reloaded alongside Mohanlal. Her first leading role as an actress came with the 2014 Tamil film Pisaasu.

She has been critically acclaimed for her roles in films such as Pisaasu, Pa Va, Kattappanayile Hrithik Roshan and Fukri

Prayaga is a trained classical dancer.

She won Vanitha Film Awards 2017 for best debut female for her outstanding performance in the film Kattappanayile Hrithik Roshan.