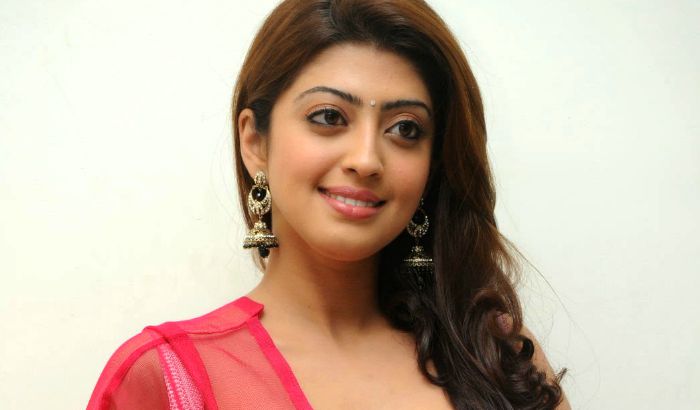 Who is Pranitha Subhash?

Pranitha Subhash is an Indian film actress and model best known for her appearance in Kannada, Telugu and Tamil films. Her acting credits include Baava, Attarintiki Daredi, Massu Engira Masilamani, and Enakku Vaaitha Adimaigal. For her work in the 2012 film, Bheema Theeradalli, she received nominations for the Filmfare Award for Best Kannada actress and SIIMA award for Best Kannada actress.

Pranitha Subhash was born on the 17th of October 1992, in Bangalore, Karnataka, India. She is currently 28 years old.

Pranitha Subhash is the only daughter of Subash, a physician, and Jayashri, who is a Gynaecologist.

Unfortunately, there is no information about her educational background.

Pranitha Subhash, in fact, has no visible relationship ties with anyone, at least, we know of, or she may be good at handling it better than her peers in the industry. In case if she has a boyfriend, it appears that she has no plans to reveal the identity of her boyfriend to fans yet.

Pranitha Subhash debuted in the 2010 Kannada film, Porki where she played the role of Anjali. That same year, she made her Telugu Debut with Em Pillo Em Pillado. Her Tamil debut came in 2011 with the film Udhayan as Priya.

She hasn’t featured on television series except for promotional talk shows.

According to sources, Pranitha Subhash has an estimated net worth of $2 million US dollars, mostly earned through her successful acting career and lucrative endorsement deals. This budding actress is one of the most sought after actresses in the Kannada film industry and also one of the highest-paid actresses in the business.

After graduation, she pursued a brief modeling where she did several gigs and television commercials. She also walked the runway of fashion week in Bangalore and Chennai.

In 2013, she was named as the brand ambassador of the team Karnataka Bulldozers in the Celebrity Cricket League in its third season.

Pranitha was the brand ambassador of Jewels Exotica in 2015. She was the face of GRB and Lulu mall among others.

She is not only a bubbly actress but also has a great entrepreneurial passion inherited from her family, who bought stakes in a hospital company and launched a restaurant, Bootlegger Pub at Lavelle Road, Bangalore along with her friend.