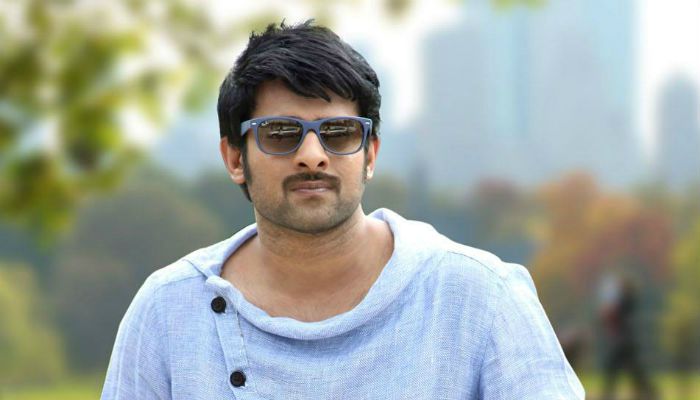 Prabhas intended to become a businessman, but fate had other ideas.

He made a special cameo appearance for a song “Punjabi Mast” in the 2014 Hindi film Action Jackson.

The Baahubali actor reportedly increased the price of a brand endorsement per year to 10 crore rupees after the success of the Baahubali film series.

It took 5 years to complete the Baahubali film series and didn’t sign any other movie while shooting for the film.

He is an avid reader and has maintained a library at home.

The success of Baahubali franchise has led him to have a wax statue at Madame Tussauds, Bangkok, making him the first south Indian to get such honor.

The dashing actor has a net worth of $15 on dollars. He charges Rs 20 crore on average per film. He lives in a plush house in Film Nagar, Hyderabad, Telangana and owns a Rolls Royce Ghost, a Range Rover and a Jaguar XJ.

He made his acting debut with the 2002 Telugu movie Eeshwar in which he played the title role as Eeshwar.

In 2009, he appeared in the Lakshmi Talk Show as himself.

He featured in Mahindra TUV300 commercial.

Prabhas was rumored to be dating actress Kajal Aggarwal in 2010. He was then romantically linked with actress Anushka Shetty, with whom he worked in films like Billa, Mirchi, and Baahubali film series.

Prabhas attended DNR School in Bhimavaram, Andhra Pradesh. He, then, joined Sri Chaitanya College in Hyderabad from where he graduated with a B. Tech degree.

Prabhas was born on the 23rd of October 1979 in Madras (now Chennai), Tamil Nadu, India. He is currently 41 years old.

Prabhas is an Indian actor who has made the leap to international fame for portraying the title role in S. S. Rajamouli’s epic Baahubali franchise. The actor mostly works in Telugu movies. After the success of Baahubali, he doubled his remuneration who is now one of the highest-paid actors in the industry. His notable acting credits include Mirchi, Varsham, Chatrapathi, Chakram, Billa, Darling, and Mr. Perfect.