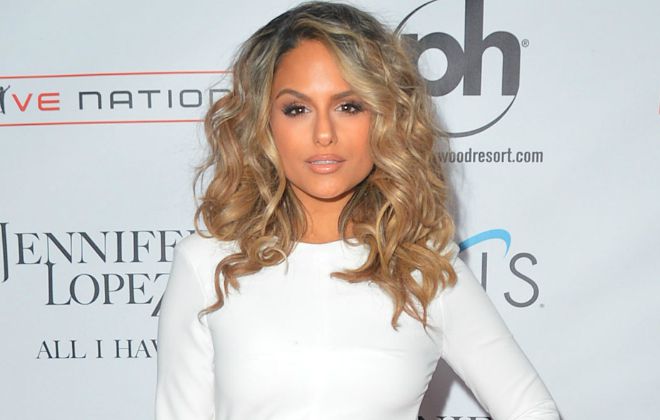 Who is Pia Toscano?

Pia Toscano is an American singer and songwriter who became known after her participation in the tenth season of American Idol. She wowed the judges with her unique and flawless singing and eventually became their favorite. Her elimination from the competition shocked judges Randy Jackson, Jennifer Lopez, and Steven Tyler. Toscano released two singles, “Pyro” and “You’ll Be King” from her debut album Belong in April 2016.

Pia Toscano was born on the 14th of October 1988 in Howard Beach, New York, United States of America. She is currently 32 years old.

Pia Toscano is the daughter of to Jane and Pat Toscano, who worked as a corporate executive. She grew up in Howard Beach, Queens along with her older sister Kimberly.

Toscano graduated from LaGuardia High School of the Performing Arts in New York City in 2006.

She had a brief relationship with dancer Mark Ballas in 2011.

Pia Toscano made her acting debut in 2013 with the drama music movie Grace Unplugged, in which she played the role of Alyssa.

In 2011, Toscano made her first television appearance in the reality singing competition American Idol. She made it to the finals, finishing in ninth place.

Her stint in the tenth season of American Idol.

Pia’s net worth is estimated to be around $1 million.

She has been singing since she was four years old. She has participated in several talent shows since she was small and began performing in a local church production of Jesus Christ Superstar at age 9.

At 12, Toscano performed the National Anthem at her junior high school.

She worked as a make-up artist and as a wedding singer in a band called “Current Affair” before she made it to American Idol.

She had auditioned for American Idol twice before she made it through the top 24 in the tenth season of the show.

In 2014, Toscano had collaborated with singer-songwriter Jared Lee for project 7East.  The song, “I Don’t Believe It”, was released on October 7, 2014, followed by a music video on October 28 of that year.

Toscano toured with Jennifer Lopez as a background singer in May 2014 in Mansfield, Massachusetts.