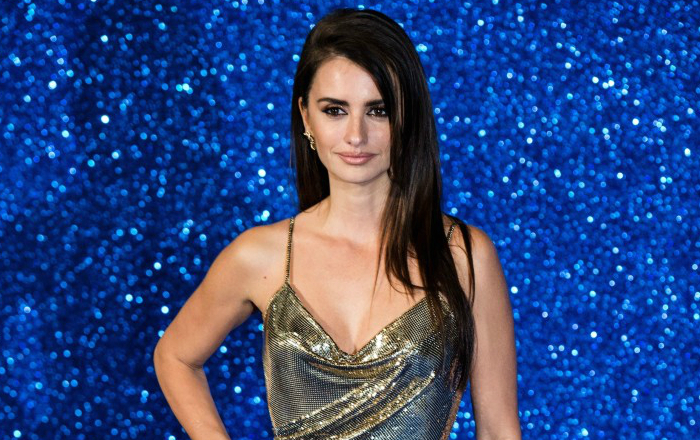 Who is Penelope Cruz?

Penelope Cruz is a Spanish actress who is best known for playing Maria Elena in the 2008 film Vicky Cristina Barcelona. She won the Academy Award for Best Supporting Actress among several other prestigious accolades, making her the first Spanish actress in history to receive an Academy Award. She has been a part of many successful movies like Volver, Vanilla Sky, Blow, Zoolander 2 and All the Pretty Horses. Likewise, Cruz is the first Spanish actress to be conferred with a star on the Hollywood Walk of Fame.

Penelope Cruz was born on the 28th of April 1974, in Alcobendas, Madrid, Spain. She is currently 45 years old.

Even though there’s no information about her formal education, Cruz studied classical ballet for nine years at Spain’s National Conservatory. She also took three years of Spanish ballet training and four years of theatre at Cristina Rota’s school.

Penelope Cruz married her Vicky Cristina Barcelona co-star Javier Bardem in July 2010 in a private ceremony at a friend’s home in the Bahamas. Both have starred in many films. Together they have two children – son, Leonardo Encinas Cruz ( born on January 22, 2011) and daughter, Luna Encinas Cruz (born on July 22, 2013).

Cruz made her acting debut with the 1992 Spanish comedy / drama film Jamón, jamón for her role as Silvia.

In 1991, she appeared in an episode of a TV series called Série rose for her role as Javotte. She was cast for the regular role as Donatella Versace in the FX true crime anthology TV series, The Assassination of Gianni Versace: American Crime Story.

For her role as Carla Albanese in the 2009 film Nine, as Maria Elena in the 2008 film Vicky Cristina Barcelona and as Raimunda in the 2006 film Volver. She won several awards for her outstanding performances in these movies.

Cruz has a net worth of $55 million. In addition to acting, she makes a lot of money from endorsement deals. She earns around $2 million every year for her work with French cosmetics company L’Oreal.

She was named after the song “Penélope” by Joan Manuel Serrat.

She got interested in acting after seeing the film Tie Me Up! Tie Me Down! She started her acting career as an actress appearing in a music video for the Spanish pop group Mecano’s song “La Fuerza del Destino”. She, then, worked in a Spanish TV channel for few years before landing a role in mainstream cinema.

She founded Sabera Foundation, a non-government organisation (NGO). Together with Nacho Cano and other Spanish actors, they have set up a home, a school and a clinic for homeless girls and people suffering from tuberculosis in Calcutta.

She can speak in three languages – Spanish, Italian and English.

Cruz is the only Spanish actress to win an Oscar for her role in the film Vicky Cristina Barcelona and have starred in two Oscar-winning Best Foreign Language Films.

Her role-model is Meryl Streep.

In 2013, Cruz was named the Hottest Celebrity Body of the year by Fitness Magazine.

Penélope Cruz, known for her voluptuous figure, was featured on the covers of several magazines  and voted as the sexiest actress on many publications. Men’s Health ranked her at No. 32. on their “100 Hottest Women of All-Time” list. Esquire named her the Sexiest Woman Alive in 2014.

Cruz owns a clothing store in Madrid and designed jewelry and handbags with her younger sister for a company in Japan.