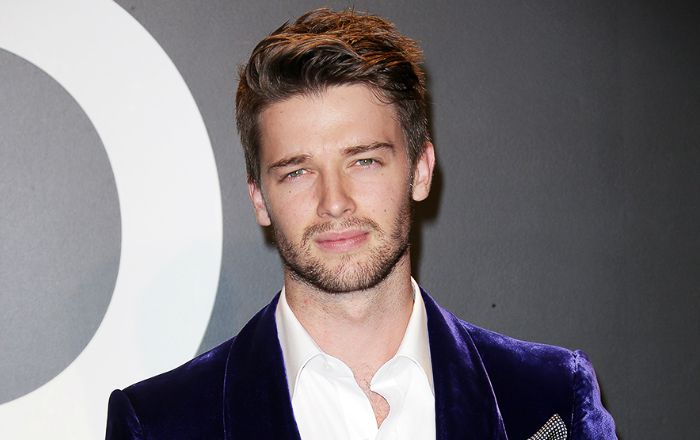 Who is Patrick Schwarzenegger?

Patrick Schwarzenegger is an American actor and model who is the eldest son of veteran actor Arnold Schwarzenegger. He is well known for his roles in films like Midnight Sun, Dear Eleanor and Grown Ups 2. He played the main role of Ben Hayhurst in the drama miniseries, The Long Road Home based on the 2007 book of the same name, aired on National Geographic.

Patrick is the elder son of Maria Shriver, a journalist, and author who is a member of the Kennedy family, and Arnold Schwarzenegger, an Austrian-born bodybuilder, actor, and former Republican Governor of California. He has two older sisters, Katherine and Christina, a younger brother, Christopher, and a younger paternal half-brother, Joseph.

His father is Austrian while his mother has Irish, German as well as small/distant amounts of Scottish, English, Dutch, and French Huguenot roots. Patrick attended Brentwood High School in Los Angeles, California, graduating in 2012.

He later enrolled at the University of Southern California from where he majored in Business and minored in Cinematic Arts. He graduated from the USC Marshall School of Business in May 2016.

Patrick Schwarzenegger has been dating model Abby Champion since 2016.

Prior to that, he was involved in romantic relationships with Miley Cyrus, Tootsie Burns, and AJ Michalka.

Patrick Schwarzenegger played a minor role in the 2006 sports-comedy film The Benchwarmers as Jock Kid Game #3.

In 2015, Patrick appeared as Thad Radwell in an episode of Fox’s comedy-horror series, Screen Queens.

He has an estimated net worth of $6 million as of 2019. He owns a philanthropic clothing company called Project360 which he launched at the age of 15. His contract with LA Models has significantly fueled his net worth.

He had small roles in films Stuck in Love, Grown Ups 2 and Scouts Guide to the Zombie Apocalypse.

In October 2013, he played Romeo in the music video for “Right There” by Ariana Grande.

In 2014, Schwarzenegger franchised his own Blaze Pizza at The Grove in Los Angeles and has since opened up other locations at USC and Staples Center.