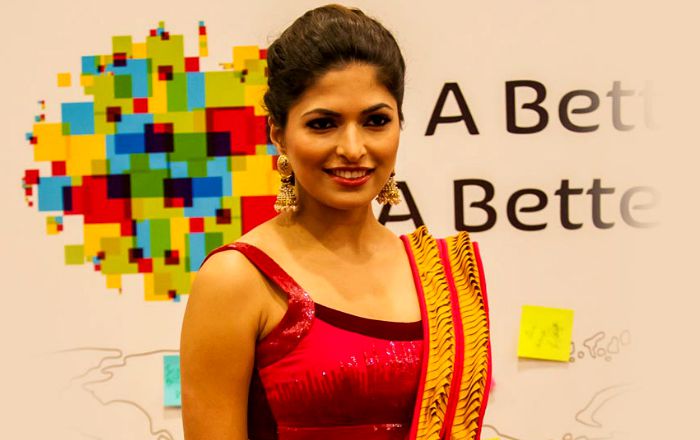 Who is Parvathy Omanakuttan?

Former beauty pageant and actress Parvathy Omanakuttan is known for her roles as Jasmine in 2012 Billa II and Nikita in 2004 Hindi film Pizza. She appears in Tamil, Hindi and Malayalam films. She bagged the title of Miss India in 2008 and subsequently declared first runner-up at Miss World 2008. In addition, she won the titles of  Miss World Asia & Oceania at the Miss World 2008 competition.

Parvathy Omanakuttan is the oldest of the two children of Omanakuttan Nair and Sreekala. She has a younger brother named Jayasurya Omanakuttan.

Due to her low profile, we couldn’t able to say anything about her love life and dating history.

Parvathy made her silver screen debut in the Bollywood film “United Six” directed by Vishal Aryan Singh in 2011. The following year, she made her Tamil film debut in the 2012 gangster film Billa II and her Malayalam debut came with KQ in 2013.

in 2016, she appeared as a constant in the Indian reality TV series, Fear Factor: Khatron Ke Khiladi 7.

She has featured in number of TV commercials.

Parvathy participated in Miss India 2008 beauty pageant and was eventually crowned Miss India World 2008. That got her entry ticket for the Miss World competition.

She represented India in the 58th Miss World held in Johannesburg, South Africa and was declared the First Runner Up Miss World 2008.

As a child, she wanted to become an air force pilot.

She has walked the runway for numerous fashion houses and for famous fashion designers.