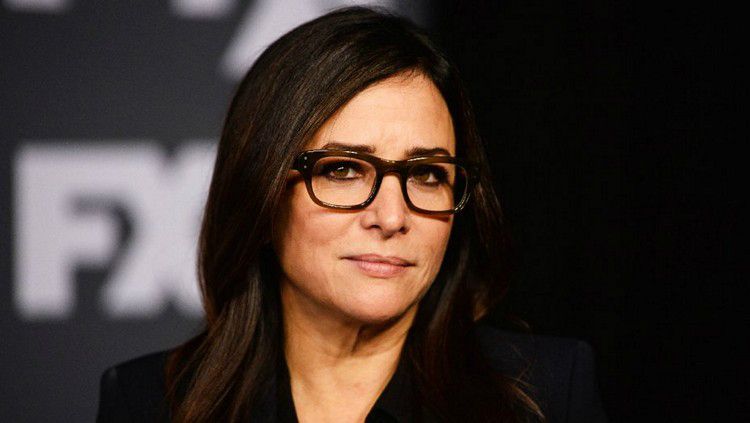 Who is Pamela Adlon?

Pamela Adlon is an American actress and filmmaker who is perhaps best known for her role as Sam Fox on the FX comedy-drama series Better Things, a role that earned her a couple of Primetime Emmy Award nomination. Also a voice actress, she is known for her voice roles as Bobby Hill on the animated comedy series King of the Hill and Ashley Spinelli on the animated comedy series Recess.

Pamela Adlon was born on the 9th of July 1966, in New York City, New York, United States of America. She is currently 53 years old.

Pamela is the daughter of Marina L. and Donald Maxwell “Don” Segall (1933–1994). Her father was a television comedy writer-producer and author of comic books and science fiction pulp novels. Her father is of Jewish ancestry and her mother has Anglican roots. She later converted to Judaism.

Pamela Adlon started her acting career at her very young age. During her school days, she used to spent much of her time with her father at his radio station. She attended Sarah Lawrence College for a semester.

Adlon married Felix O. Adlon in 1996 and divorced in 2010. They have three daughters together Gideon Adlon, Odessa Adlon, and Valentine (Rocky) Adlon.

In 1982, Pamela Adlon made her acting debut with the musical film Grease, in which she played the role of Dolores Rebchuck.

She was cast on the television series, The Facts of Life from 1983 to 1984 for playing the role of Kelly Affinado.

The budding talented actress, Pamela Adlon has worked in different areas of the industry over the years. She has an estimated net worth of US$16 million as of 2019, with an estimated annual salary of US$9 million. Adlon splits her time between the Upper West Side of Manhattan and Los Angeles.

Pamela is well recognized for her voice works than acting, who had won an Emmy Award for Outstanding Voice-Over Performance in 2002.

She has voiced for many characters in video games such as  Pajama Sam: No Need to Hide When It’s Dark Outside, Pajama Sam 2: Thunder and Lightning Aren’t So Frightening, Pajama Sam 3: You Are What You Eat from Your Head to Your Fee, etc.

In 2015, she worked as a writer and also starred on FX comedy series Better Things.

Adlon has received six Emmy nominations, out of which she bagged an Emmy in 2002.

In case you do not know, she is the voice of Baby Halley on The Big Bang Theory.