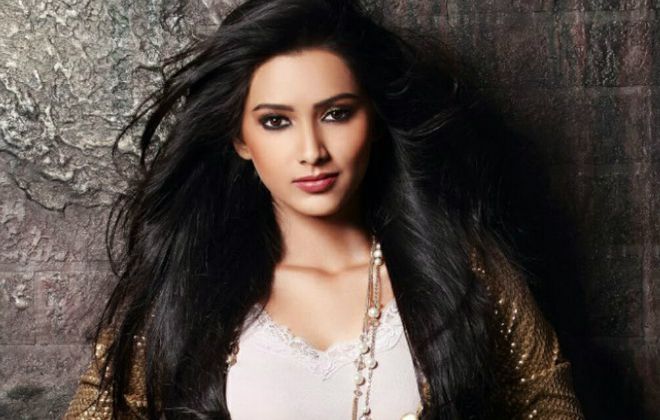 Who is Pallavi Subhash?

Pallavi Subhash is an Indian model turned actress who is known for her work in both TV and films. She portrayed the character of Shubhadrangi in the historical drama series Chakravartin Ashoka Samrat from 2015 to 2016. She has appeared in a number of Marathi movies, including Premsutra, Happy Journey, and Dhava Dhava Khun Khun, to name a few. She gained nationwide fame for her ad campaign for Cadbury, which earned her a moniker Cadbury girl.

Pallavi Subhash was born on the 9th of June 1984, in Mumbai, Maharashtra, India. She is currently 35 years old.

Unfortunately, there are not many known details about her family and early life. She earned her B.Com degree from a reputed college in Mumbai.

Pallavi Subhash was in a relationship with her boyfriend Aniket Vishwasrao until they broke out in 2014.

Pallavi Subhash made her acting debut with the Marathi film “Kunku Zale Vairi” in 2005, playing Kamal A. Maane Patil, a role that earned her a Zee Gaurav Award for Best Actress.

In 2004, Pallavi was cast as Preeta in the TV serial Tumhari Disha, which aired on Zee TV until 2006.

Subhash has appeared in a number of TV commercials and print ads for  Lion Date Jam, Everest Gharam Masala, Lifebouy, 3 Roses, Cadbury and many others.

She began modeling during her college years and subsequently got booked for numerous ad campaigns and TV commercials.

Pallavi wanted to pursue Law but but her destiny had other ideas.

She played Rukmini, wife of God Krishna, in the mythological Indian series Mahabharat from 2013 to 2014.

In 2018, she made her Sinhala debut with the biographical drama film Bimba Devi alias Yashodhara, which is based on the life of Prince Yashodhara.

Pallavi Subhash is the recipient of the prestigious Dadasaheb Phalke Award and Golden Petal Award.