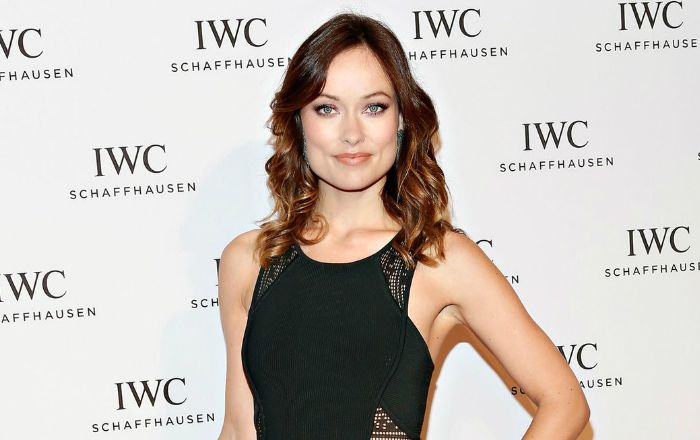 Who is Olivia Wilde?

Olivia Wilde is an Irish American actress, model, and producer who has been credited for her roles in television and films. She earned a lot of fame and popularity for portraying the character as Dr. Remy “Thirteen” Hadley on the medical drama television series House. She is also known for her roles in films Tron: Legacy, Cowboys & Aliens, Rush, The Lazarus Effect and Meadowland.

Olivia Wilde was born on the 10th of March 1984, in New York City, New York, United States. She is currently 36 years old.

Olivia Wilde was born second of the three children of Andrew Cockburn and Leslie Cockburn (née Redlich). Her parents are well-known figures in Washington, D.C. His father is a journalist and her mother is also a journalist and producer. She has one older sister named Chloe Frances Cockburn and a younger brother named Charlie Philip Cockburn.

She attended private school at Georgetown Day School, in Washington, D.C. and boarding school at Phillips Academy, in Andover, Massachusetts, graduating in 2002. She studied acting at the Gaiety School of Acting in Dublin, Ireland.

Olivia Wilde married Tao Ruspoli, an Italian filmmaker and musician on June 7, 2003, at a ceremony in Washington, Virginia. The couple parted their ways in February 2011 and filed for divorce on March 3, 2011, citing “irreconcilable differences” that was finalized on September 29, 2011.

After her split with her ex-husband Ruspoli, Wilde began dating an actor, comedian, and screenwriter Jason Sudeikis in November 2011. The couple got engaged in January 2013. Together, they have a son Otis Alexander Sudeikis (born April 20, 2014) and daughter Daisy Josephine Sudeikis (born October 11, 2016).

Olivia Wilde made her onscreen acting debut with the 2004 film, The Girl Next door, in which she played the role of Kellie.

In 2003, she played Jewel Goldman on the short-lived FOX television series, Skin.

For her role as Zoe McConnell in The Lazarus Effect, as Suzy Miller in Rush, as Sarah in Meadowland.

Having played Dr. Remy “Thirteen” Hadley on the FOX medical-drama television series, House from 2007 to 2012.

Olivia appeared in a television commercial for Revlon’s beauty products.

In 2015, she was the brand ambassador of H&M’s Conscious Exclusive campaign.

She derived her stage name from Irish author Oscar Wilde.

In 2006, she won the Rising Star Award at the ‘Vail Film Festival’ for ‘Bickford Shmeckler’s Cool Ideas’, once again.

She has rendered her voice for the character Quorra in video games of Tron: Evolution and Tron Evolution: Battle Grids.

In 2010, she was voted as PETA’s Sexiest Vegetarian Celebrity.

In 2017, Wilde made her Broadway debut playing the role of Julia in 1984 at the Hudson Theatre in New York City.

In May 2017, Wilde became a chief brand activist of True Botanicals, a cosmetics & skincare company, which sells nontoxic products.

She is a strict vegan and is a PETA activist.

Besides movies and television, Olivia has appeared in a number of music videos.

Olivia Wilde is a co-founder member of Conscious Commerce which states “awareness to everyday purchases that have a transformative impact.”

Wilde is a board member of Artists for Peace and Justice which provides education and health services at Haiti.

She made her directorial debut with Booksmart, a comedy film which is scheduled for release on May 24, 2019.