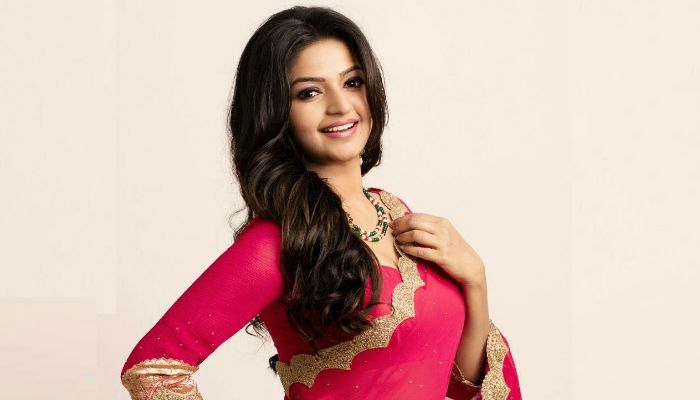 Who is Nithya Ram?

Nithya Ram, one of the most popular Indian film and television actresses best known for her works in Tamil and Kannada soaps and films. The actress took the television industry by storm through her portrayal of Ganga in Tamil supernatural television daily series. Being a successful artist in Kannada industry, Nithya earned the love of the audience of the television world, with just one soap.

Nithya was born on 31st January 1990, in Bangalore, Karnataka, India.

She is currently 30 years old.

She holds a degree in Bio-Technology.

She is very popular when it comes to television soap operas as she has appeared in numerous soaps in title characters. Nithya Ram made her television debut in 2010 with a Kannada series, Benkiyalli Aralida Hoovu in which she played as Mali.

Her first Tamil soap came in 2011 with Aval. However, she is famous for playing the role of Ganga in a multi-lingual serial Nandini, directed by Sundar C.

She has appeared in a few commercials in the Kannada language.

Unfortunately, we don’t have reliable data about her net worth at this time.

Her favorite things are unknown

Nithya hails from a family of artists, where her father, Ramu and sister Rachita are classical dancers themselves. She is also an accomplished dancer.

She developed an interest in acting whilst her early age since her family members belong to film fraternity.

Her dream of becoming an actress came true in 2015 with her Kannada debut, but she couldn’t able to purse further, as she focused more on television serials.

Not many of you know that she is married.

Besides acting career, she has also appeared as a judge in reality shows like Asathal Chutties & Killadi kids.

Nithya has been a judge on Sun Life’s Masala Cafe since 2018.