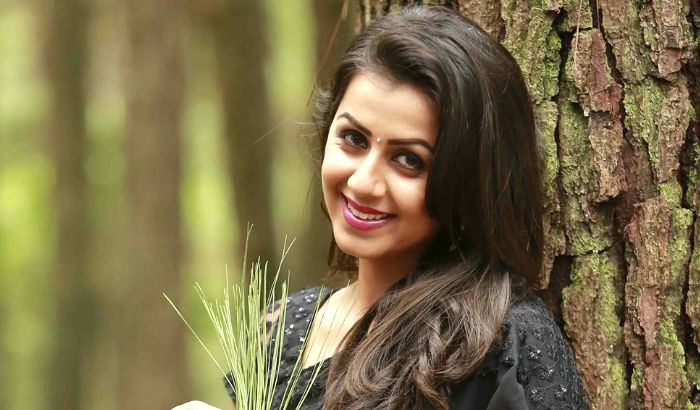 Who is Nikki Galrani?

Nikki Galrani is a well-known Indian actress and model, who gained a lot of attention with her debut Malayalam movie 1983, earning a SIIMA Award and Filmfare Award for Best Female Debut. The beautiful, elegant and charming leggy lass was included in the list of “25 Most Desirable Women of 2015” by Kochi Times. She majorly appears in Tamil and Malayalam movies, and within a short span of time, Nikki has created a name for herself in the industry. Having made her acting debut in 2014, Nikki has been a part of several commercial hits like 1983, Vellimoonga, Darling, and Velainu Vandhutta Vellaikaaran.

Nikki Galrani was born on the 3rd of January 1993, in Bangalore, Karnataka, India. She is currently 26 years old.

Galrani attended Bishop Cotton Girls College for her PUC and later graduated in fashion designing. According to her, she took science as major in PUC since her parents insisted her to become a doctor, however, she had interest in the showbiz, hence she took designing.

There’s no details about her relationship status or significant other.

In 2015, she made her Tamil debut with the comedy horror flick Darling starring opposite GV Prakash. She played the role of Nisha for which she won Edison Award for Best Debut Actress.

She’s a successful actress in Malayalam industry where she has a dedicated fan following.

Known for her roles in the films 1983, Vellimoonga and Darling.

She hasn’t debuted in TV series, however, has appeared in various promotional talk shows.

After graduation, she briefly worked as a model where she had appeared in a number of television gigs and print ads.

The budding actress have given a number a commercial hits than any other actress within a short period of time after making her debut. With no doubt, Nikki Galrani is the most sought-after actress in South Indian film industry. According to the data available form the internet, Nikki has an estimated net worth of $800 thousand dollars. She own a Audi A8 car.

She is the younger sister of actress Sanjana Galrani, who she credits for her inception into the mainstream cinema. In an interview, she said, “If not for my sister, Sanjjanaa, who’s already in the film industry, I would surely have struggled to get a foothold in cinema.”

In 2016, McAfee Intel Security named Galrani as the most searched celebrity in Tamil cinema.

IBTimes called Galrani the most successful actress in Malayalam cinema.

She describers herself an animal lover.

In 2015, she won the Edison Award for Best Debut Actress for her role in the movie Darling.