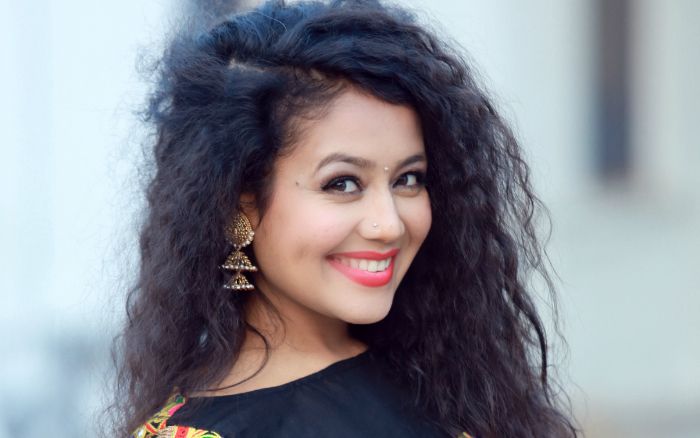 Who is Neha Kakkar?

Neha Kakkar is an Indian singer who came into limelight after appearing on season 2 of the reality show Indian Idol in 2006. Over the years, she created a name for herself in the Bollywood industry as a singer as well as performing live on stages. Neha has won the hearts of millions of fans with her soulful voice and not to mention her massive following on social media.

Neha Kakkar is the daughter of Rishikesh Kakkar and Niti Kakkar. Her older sister, Sonu Kakkar, is also a playback singer, and her brother, Tony Kakkar, is a musician. She attended New Holy Public School in Delhi.

Neha Kakkar is possibly single. She was previously in a relationship with Himansh Kohli from 2014 until 2018.

In 2009, she first rendered her voice for a theme song for the Hindi film Blue. She gave several hit songs like “Second Hand Jawani”, “Sunny Sunny”, “Akkad Bakkad” and “Humne Pee Rakhi Hai”, to name a few.

In 2006, she participated in the Indian reality show, Indian Idol as a contestant. She has since appeared in several TV shows including Jo Jeeta Wohi Superstar, Comedy Classes, Comedy Nights Live, The Kapil Sharma Show and as a judge on Sa Re Ga Ma Pa L’il Champs 2017.

Neha has an estimated net worth of $3.5 million US dollars. Apart from playback singing, she makes big from tours, live performances, and event appearances. She lives in a plush apartment in Mumbai.

She started singing since she was 4 years old.

Her YouTube channel gained massive fans after she posted SRK Anthem on YouTube, which she wrote, sang and dedicated for actor Shah Rukh Khan.