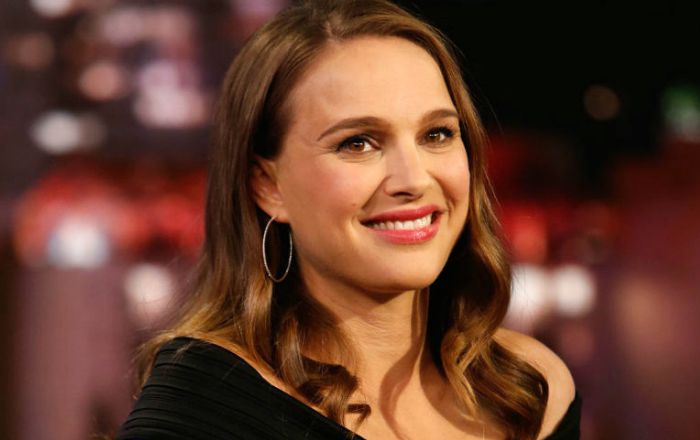 Who is Natalie Portman?

Natalie Portman is one of the most popular and versatile actresses who has won an Academy Award, Golden Globe Award, and Screen Actors Guild Award, among other accolades. She has starred in several hit films throughout her career spanning more than 25 years. She has many acclaimed film roles to her credit such as Padmé Amidala in the Star Wars prequel trilogy, and Nina Sayers in Black Swan. Natalie won Academy Award nominations for her role as Alice in the film Closer and as former U.S. First Lady Jacqueline Kennedy Onassis in the 2016 film Jackie.

Natalie Portman was born on the 9th of June 1981, in Jerusalem, Israel. She’s currently 39 years old.

Natalie Portman is the only child of Shelley (née Stevens), an American homemaker who works as Portman’s agent, and Avner Hershlag, an Israeli fertility specialist and gynecologist. Her parental grandparents were of Jewish ancestry emigrated to Israel. On the other hand, her Jewish maternal grandparents immigrated to the United States from Austria and Russia.

She got admission at the Harvard University at Massachusetts, from where she graduated with a Bachelor of Arts (B.A.) degree in psychology in 2003.

After moving to Israel, she joined graduate courses at Hebrew University of Jerusalem in the spring of 2004. In March 2006, she was a guest lecturer at a Columbia University course in terrorism and counterterrorism.

Natalie Portman made her onscreen acting debut with the 1994 thriller film, Léon: The Professional, which co-starred Jean Reno and Gary Oldman.  She portrayed as a 12-year girl Mathilda who is taken in by a professional hitman after her family is murdered by a corrupt DEA agent.

In 2003, Portman appeared in an episode of the 34th season of Sesame Street, an American children’s television series created by Joan Ganz Cooney and Lloyd Morrisett.

Having played Padme Amidala in the Star Wars movies.

Natalie has an estimated net worth of $60 million with mots of her wealth coming from acting and producing films.

She owns a swanky house worth $3.5 million in Linwood Drive, Los Angeles, CA that is spread over a 4,866 square feet area and is grand in every sense. In addition, she owns some of the finest cars in the world such as Toyota Prius and Mercedes-Benz S-Class, amongst others.

Her original given name was Neta-Lee, a Hebrew name.

Portman learned to speak Hebrew while living on Long Island.

She studied ballet and modern dance at the American Theater Dance Workshop in New Hyde Park, New York, and attended the Usdan Center for the Creative and Performing Arts in Wheatley Heights, both on Long Island.

In 2005, she won the Golden Globe for Best Supporting Actress for her role in the film, Closer.

Natalie turned into vegan after reading Jonathan Safran Foer’s Eating Animals and later produced a documentary on factory farming systems in the U.S. by the same title.

Her first feature film as a director, A Tale of Love and Darkness, was released in 2015.

She was the youngest jury member at the 61st Annual Cannes Film Festival in May 2008.

In September 2017, she was recognized for her work on the film by the Environmental Media Association Awards with the Ongoing Commitment Award.

Portman is known for her trademark brown eyes, sweet voice and petite figure.

She is proficient in many languages including  English, Hebrew, French, Japanese, German, and Arabic.

In 2018, Portman starred in the science fiction horror film Annihilation as a biologist and former soldier.