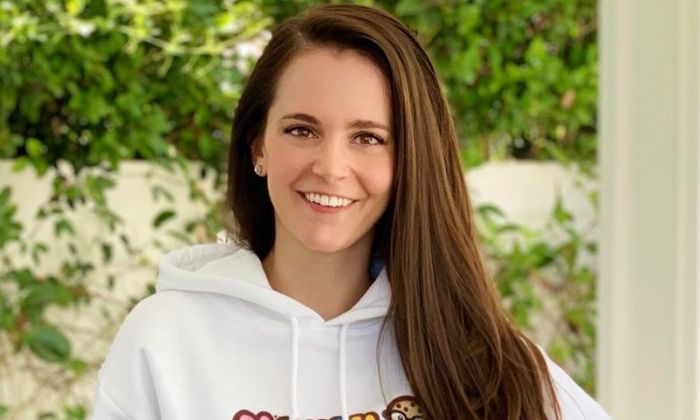 Who is Molly Pansino?

There are a lot of successful Instagrammers out there who have reached prominence by posting pictures of their livelihood. This next influencer, Molly Pansino, is also one such Influencer who has become popular by sharing pictures of herself and her family on her Instagram account, which has nearly half a million followers. She is the younger sister of the YouTube personality Rosanna Pansino. There are a lot of things to take away from what she does and how she handles her online presence. Some of them just might help inspire you to make a big move. If you haven’t met her yet, get ready to learn all about where she came from, why social media users are following her, and what she believes are keys to success in life.

Molly Pansino was born on the 12th of August 1987, in Seattle, Washington, United States of America. She’s currently 33 years old.

Speaking bout her early life, this Instagram star hasn’t divulged too many details in regards to her personal life. That includes the details about her parents, her education, and her early life. She was raised by her parents alongside her older sister, Rosanna Pansino, in Seattle, Washington. Her sister is a well-known YouTuber, who has gained nearly 13 million subscribers on her self-titled YouTube channel.

Molly is very close with her sister Rosanna, who introduced her to the social media world. She has also featured in some of her sister’s videos. She’s a college graduate, having attended school in Seattle, Washington. Growing up, she was into cheerleading and also played tuba in high school.

As far as Molly’s personal life is concerned, she is married and is living happily with her husband and a son. She gave birth to their son Greyson in 2019. Despite being social and posting a lot of pictures of her family on her Instagram account, Molly hasn’t revealed her husband’s name or his profession either. Almost all details regarding her marriage life are kept very private.

Molly Pansino has found much success as an Instagram star where she has around half a million followers. You can catch up with her on Twitter @mollyluwho, which boasts nearly 30 thousand followers. Her Facebook page has over 25 thousand followers. Besides all this, she also has a self-titled YouTube channel, which has over 50 thousand subscribers.

She has a pet dog named him Henry.

She works in the finance department in the aerospace industry.