The Grammy Award winning American country music singer and song writer, Miranda Lambert achieved fame with her debut album, Kerosene released in 2005. The album was certified Platinum and four singles from the album peeked the top 40 list on Billboard Hot Country Songs. The adorable singing sensation has bestowed with several accolades over the years and has been recognized as one of the finest country singers in the world. The two time Grammy awardee is the first female artist to win the Country Music Association Award for ‘Album of the Year’ twice. As of October 2017, she has six studio albums, one Extended plays and dozens of singles to her credit.

Her education details are unknown. She made her professional singing with band, The Texas Pride Band while she was in high school.

White. She has English, Irish and Native American ancestry.

Back in 2005, Miranda Lambert started dating country singer Blake Shelton and they got engaged on 9 May, 2010. The couple got married on 14 May 2011, which lasted for four years. In July 2015, they announced their separation and their divorce was finalized on July 20, 2015.

She then dated R&B musician Michael Cameron Anderson from December 2015 to January 2018.

Miranda is in a relationship with musician Evan Felker from February 2018. 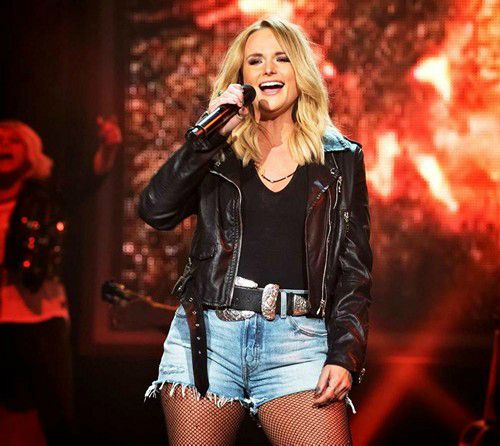 She hasn’t appeared in feature films. She made a cameo appearance as herself in a 2015 short film, No Rest for the Wicked.

She appeared in the reality music game show Nashville Star as a contestant in 2003.

Lambert has had been the face of Cotton Inc.’s revived “The Touch, The Feel of Cotton” campaign in 2009. In 2014, she launched her line of shoes and boots at DSW. She is also the face of Chrysler’s Ram trucks. 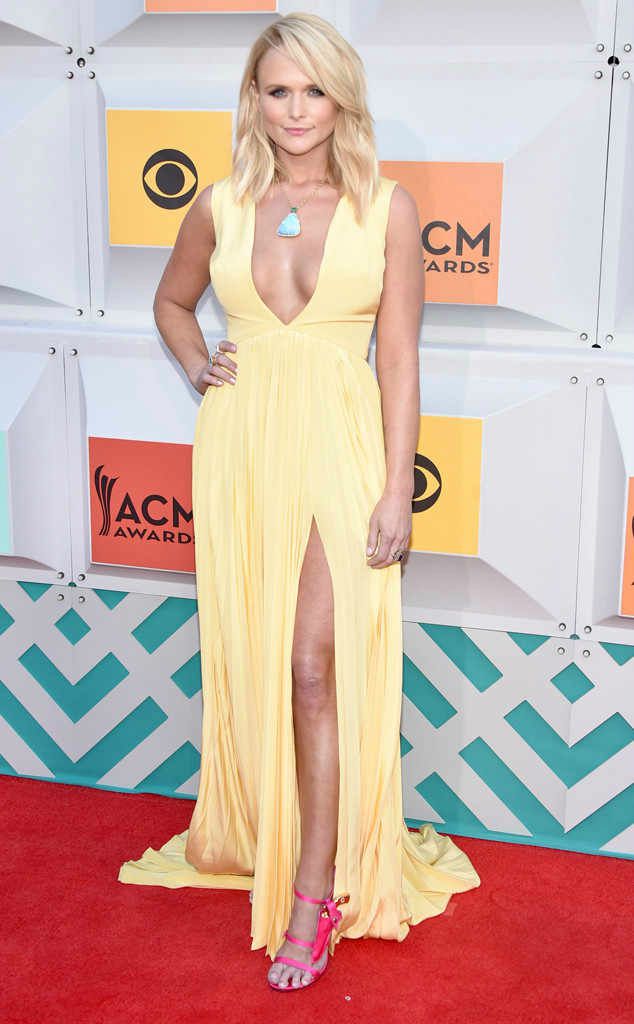 The bubbly country music star, Miranda Lambert has an estimated net worth of $45 million. She makes big from her recordings, endorsements and world concert tours.

It’s no wonder why she likes the country life as she purchased a 400+ acre farm estate for $3.4 million with three houses, south of Nashville near Primm Springs, Tennessee. The property includes a lake with attached bathhouse, a six bay car garage, an enormous house barn, and a large pavilion. She also owns an urban luxury mansion in Nashville, Tennessee. She spent $2.258 million for this mansion in 2013.

Lambert was brought up in Lindale, Texas, United States.

She learned to use guns from her uncle at an early age. She use to hit the woods often for deer hunting.

When she was 16, she started appearing in the Johnnie High Country Music Revue in Arlington, Texas.

In 2003, Miranda Lambert took part in the talent competition, ‘Nashville Star’, where she finished second runner-up.

In March 2016, she made her first appearance outside USA and Canada when she toured England, Scotland and Ireland with Dwight Yoakam, Thomas Rhett and Ashley Monroe. Her sixth album, ‘The Weight of These Wings’ was released the same year.

She has graced the covers of several musical magazines.