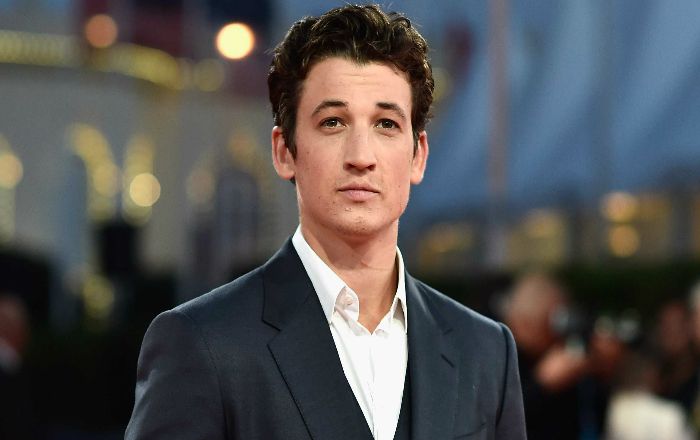 Who is Miles Teller?

Miles Teller is an American actor known for his roles as Sutter Keely in the romantic drama “The Spectacular Now” and Andrew Neiman in “Whiplash” and playing Peter Hayes in the Divergent film series.

Miles Teller was born on the 20th of February 1987, in Downingtown, Pennsylvania, States of America. He’s currently 32 years old.

Miles attended Lecanto High School in Lecanto, Florida and graduated in 2005. He later enrolled at the New York University’s Tisch School of the Arts from where he earned his Bachelor degree in Fine Arts.

Miles Teller is in a relationship with model Keleigh Sperry from 2013. Keleigh is six years younger than him. They got engaged on August 20, 2017, at the Molori Safari lodge in the Madikwe Game Reserve while on an African safari.

He Before his feature film debut in 2010, Miles starred in a few short films and Moonlighters was the first film to start with. In 2010, he landed a supporting role as a taxi driver in John Cameron Mitchell’s Rabbit Hole.

In 2009, Teller portrayed the role as James Boorland in the ABC’s comedy-drama show The Unusuals (now defunct) in an episode titled “Boorland Day”.

Playing Sutter Keely in The Spectacular Now (2013), Andrew Neiman in Whiplash (2014), and Peter Hayes in the Divergent film series.

During his childhood, he had to live in many places due to the nature of hos dad’s job.

In his school, he played the alto saxophone in a rock band, was a drummer for a church-youth group band, and was president of the drama club.

He has been a part of many bands in school like “The Mutes”, “Once Upon a Memory”, and “Stupid stuff”.

Miles is a huge fan of the Philadelphia Phillies.

Miles was first offered to play the lead role in the movie “La La Land”, however, he denied, because he asked for $6 million instead of the $4 million that was being offered.

He won Special Jury Prize for Dramatic Acting at the 2013 Sundance Film Festival for his performance in The Spectacular Now and CinemaCon Award for Ensemble Award which he shared with Kate Mara, Michael B. Jordan, and Jamie Bell for the film Fantastic Four.