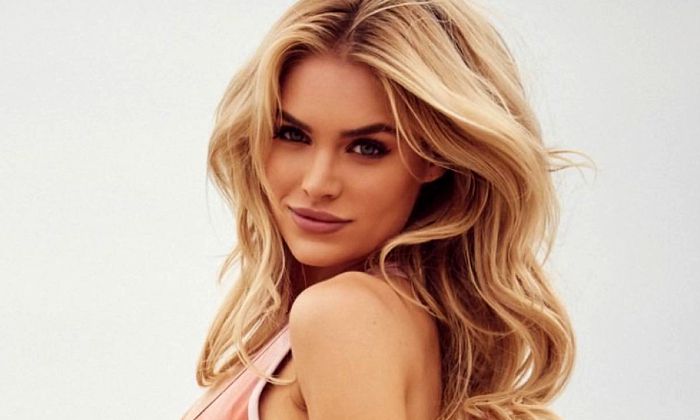 Who is Michelle Randolph?

Michelle Randolph is an American model and actress and the younger sister of Cassie Randolph. Though she is only in her 20s, she has already garnered much attention for herself. She is probably best known for having earned representation from the Los Angeles-based modeling agency, Wilhelmina Models. Over the course of her modeling career, Michelle has done modeling shoots and ad campaigns for brands like Forever 21, Year of Ours, and Stitch Fix. Also an actress, she is credited with movies such as Chasing Nightmares, A Snow White Christmas (2018) and The Undertaker’s Wife (2020).

Michelle Randolph was born on the 11th of September 1997, in Huntington Beach, California, United States of America. She is currently 22 years old.

Let’s get to know some basics about Michelle. She is the daughter of Matt Randolph, CEO of a marketing agency, and his wife, Amy McCleary. Her older sister, Cassie Randolph, is already a popular figure in the entertainment industry, who is known for having appeared on Cotton Underwood’s season of The Bachelor.

She grew up in her hometown with her sister and younger brother, Landon Randolph. She is a college graduate having attended Biola University with her sister.

Talking about her dating life, Michelle Randolph has been in a relationship with actor Gregg Sulkin since 2018. The couple made their romance public on their respective Instagram pages in late 2018. Gregg is an actor known for his appearance on Runways, Faking it, and Wizards of Waverly Place.

She had previously dated pro surfer, Koa Rothman. It is unclear when they got together or broke up either. But they were last seen together in December 2017.

Michelle Randolph made her acting debut in 2017, playing Rachel in the television movie, House of the Witch.

A year later, she got her big break and played the lead role of Blanca White in the holiday movie, A Snow White Christmas.

Since the beginning of an eventually successful career, Michelle has gained a huge social following. She is already hit on Instagram, where she has more than a half million followers. Her Instagram is a perfect place to get a glimpse into her personal life as well as her professional endeavors.

She is super close with her sister, Cassie and they both appeared together in the web series, Young Once, in 2016 that follows a group of young Christians from Southern California on their quest to live counter culturally.

She graced the Bl!sss Magazine as its cover girl in July 2016.

She was represented by Lane Management before signing with Wilhelmina.

She loves pet animals and has a dog and a cat.

She can be next seen in movies such as 5 Years Apart, Chasing Nightmares, The Resort and The Undertaker’s Wife, which are in various stages of post production.